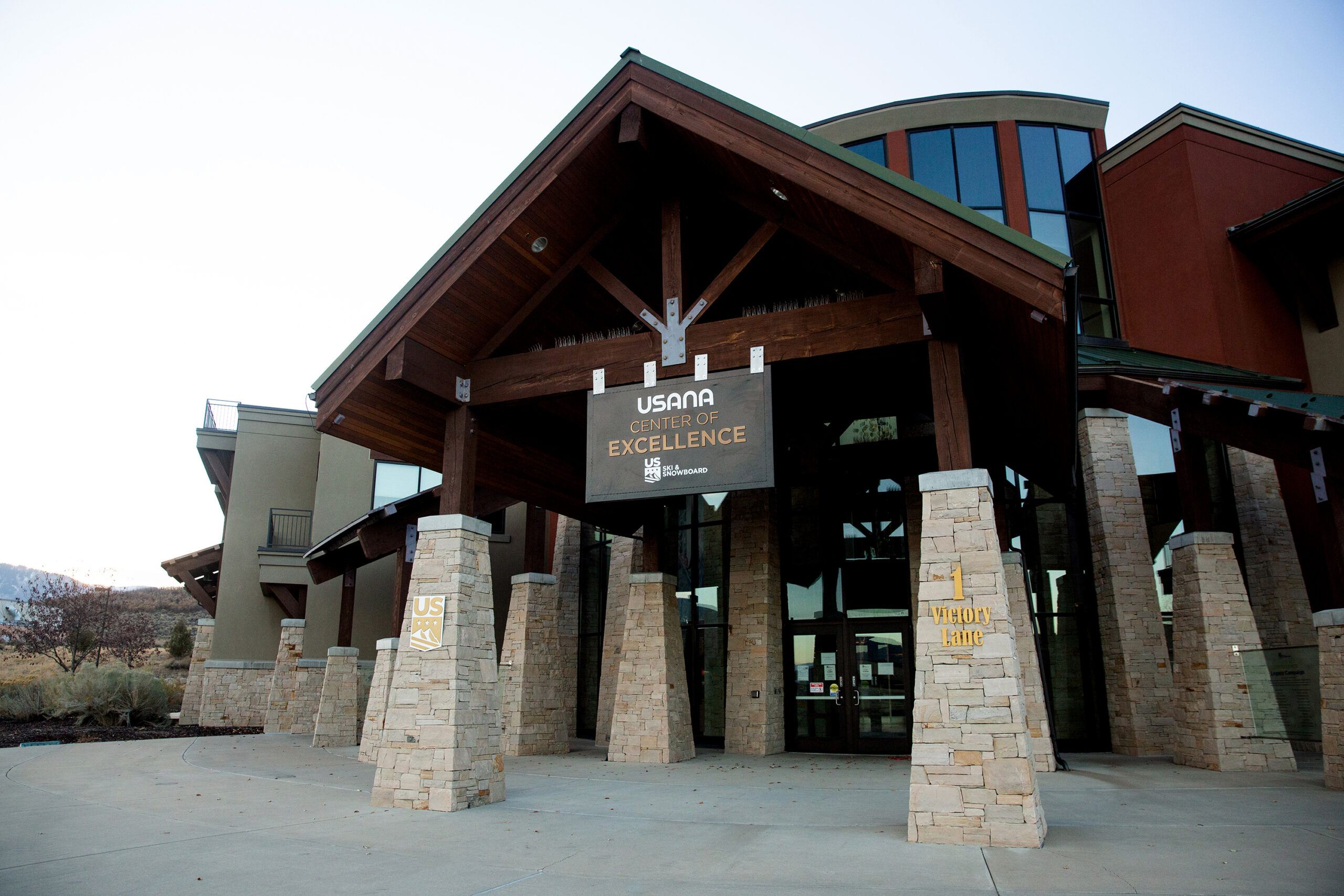 USANA, a nutritional supplement company, has become the title sponsor of U.S. Ski & Snowboard‘s training and education facility, the Center of Excellence, in Park City, Utah.

Under terms of the deal, USANA will work closely with U.S. Ski & Snowboard’s sport science staff and the national governing body’s top skiers and snowboarders on new product research and areas for development at the center, which includes a strength training area, a gymnasium, ski and snowboarding ramps, trampolines, a nutrition center, recovery/rehabilitation facilities, and a full sports science lab for U.S. Ski & Snowboard athletes.

“I am very excited about this new and expanded relationship between USANA and U.S. Ski & Snowboard,” said Robert Sinnott, USANA’s chief scientific officer. “Through this extension, we have agreed to conduct two to three clinical studies annually to measure the effects of USANA’s supplements in elite athletes. The goal is to improve on their athletic performance metrics, help boost their immune systems while traveling, and assist them to achieve better quality sleep—all necessary for optimal performance and recovery. Not only will this partnership assist and benefit Olympic athletes, it’s also a great investment in USANA’s future and product pipeline.”

USANA and U.S. Ski & Snowboard have been partners since 2011, when USANA became the organization’s official nutritional supplement, vitamin, and minerals partner. The agreement has covered two Olympic cycles so far.

“Our nine-year partnership with USANA has been a fruitful one and we are thrilled to enter into this new, expanded relationship with them,” said Tiger Shaw, U.S. Ski & Snowboard president and CEO. “As a sports organization, we are constantly evolving and looking for new and better ways to enable our athletes to achieve success throughout their training and competition cycles. USANA’s commitment to working alongside our sport science staff will allow us to be on the forefront of innovation. It’s exciting for us to be a part of their product development process.”