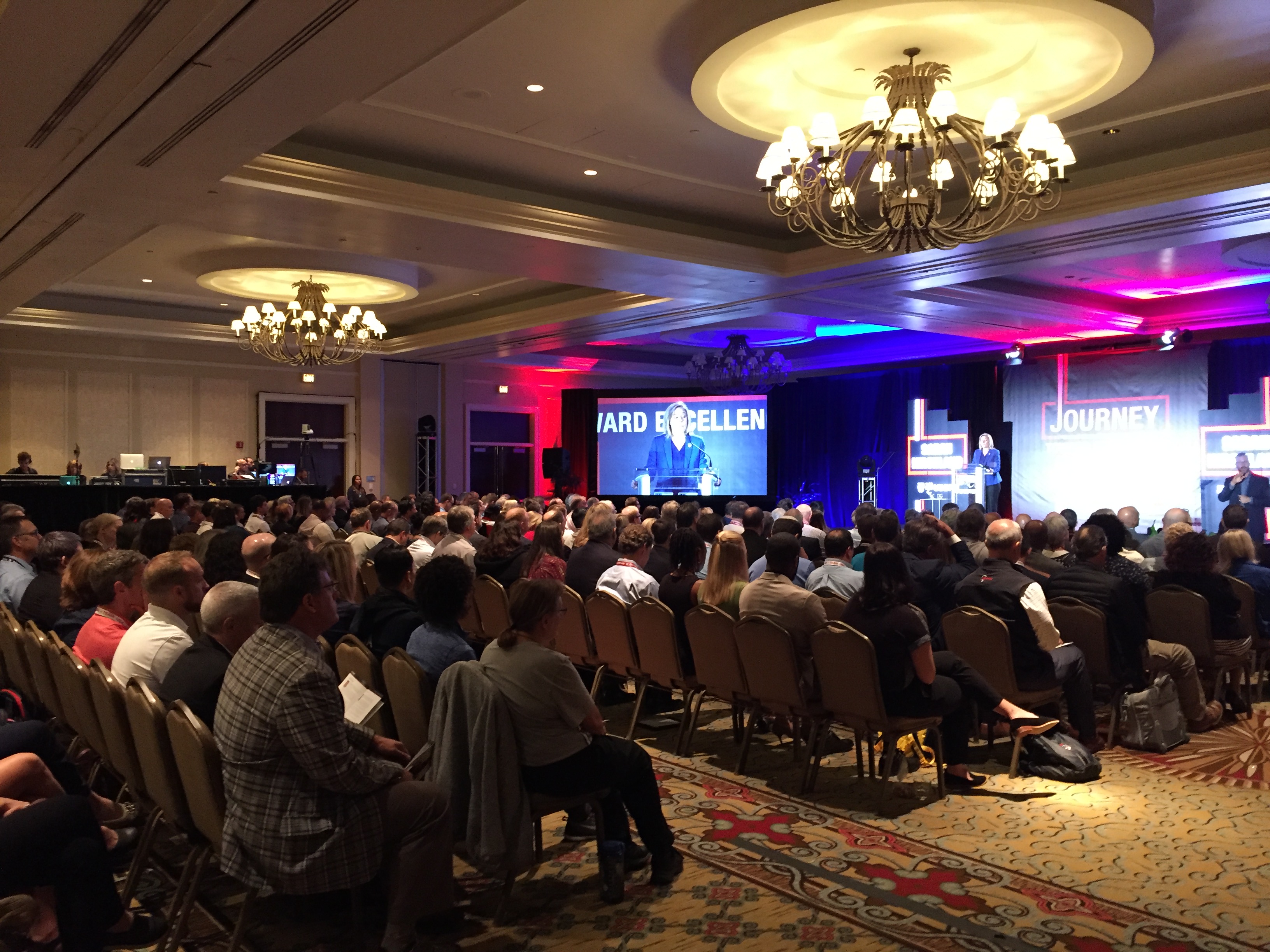 In addresses to the members of the Olympic and Paralympic movement, leaders of the U.S. Olympic & Paralympic Committee said the organization has changed as a result of recent scandals involving abuse of athletes and that there needs to be more trust moving forward between athletes and the administrators overseeing the sports that they represent.

In remarks during the Olympic and Paralympic Assembly in Colorado Springs, Colorado, USOPC Chairwoman Susanne Lyons said the organization will work closer with athletes and national governing bodies moving forward as it seeks to adopt a series of recommended reforms made from several recent studies in the wake of the scandals.

“Larry Nassar and his crimes against young women was a catalyst that shed a light on some serious issues within the Olympic and Paralympic community and at the USOPC,” Lyons said. “Abuse has occurred in almost every sport and a lot needed to be done to create better protections for athletes. But those issues also caused us to examine other things like how coaches train, how much emphasis is placed on winning and how to balance athlete health and well-being with the pursuit of excellence.

“It has been a tough time, but certainly not nearly as difficult as the journey so many victims and survivors have been on,” she said. “I absolutely understand the lack of trust; the anger so many feel about what happened and toward the organizations that were supposed to protect them.”

USOPC CEO Sarah Hirshland also said the organization needs to do a better job listening to allegations of abuse at all levels. “If our community is going to address the abuse crisis in this country, then we must start by believing those who tell us when it occurs,” she said. “We must open our ears, our eyes and our minds to create a culture in sport that believes a young boy or girl, man or woman, when they try to tell us something isn’t right—even when our own experiences might steer us to another conclusion.”

Hirshland laid out four goals for the organization moving forward, centered around athlete experiences, the effectiveness of the national governing bodies, creating an athlete-first culture in the organization and preparing for the opportunities that the 2028 Summer Games in Los Angeles will provide. She also called on the U.S. Congress to provide more funding for the U.S. Center for SafeSport, which receives $10 million from the USOPC, double what the organization paid the year before. While Congress has called for an even larger investment from the USOPC, Hirshland said the expense of the center’s work will need to be shared to make it more effective.

“We understand the questions regarding independence when the center’s sole source of funding is the community its designed to police,” she said, “and we believe this is an urgent national priority that requires the full support of the federal government.”