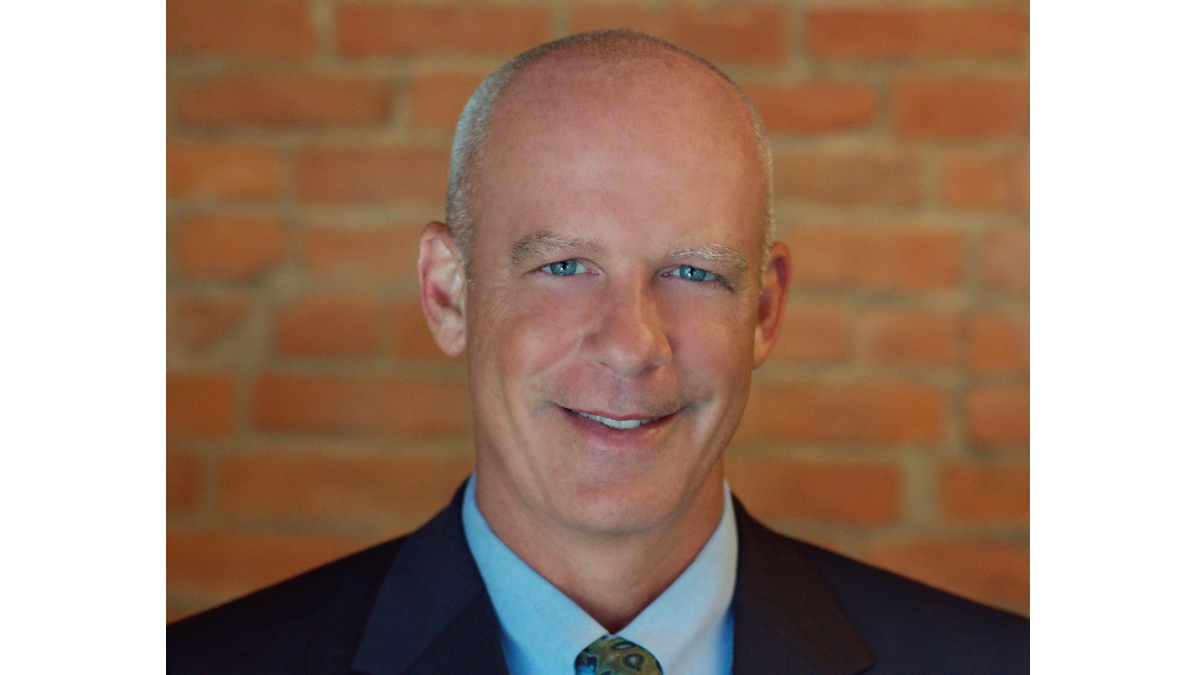 Mark Rath has been named director of sports for Visit Omaha, the result of his work during the pandemic that saw $124 million worth of sports-event business for the Nebraska city. The tourism bureau also announced promotions for Mattie Scheeter and Matt Heck on its sales team.

“The accomplishments of our sales team, especially during a pandemic, shows their extraordinary resilience and value to Omaha’s tourism industry and the city itself,” said Visit Omaha Executive Director Deborah Ward. “Mark, Mattie and Matt have leveraged their individual expertise to bring more visitors to Omaha and improve business opportunities for our community.”

A 30-year veteran of the tourism and hospitality industry, Rath started his career at Visit Omaha as a national sales manager in 1997. A leader in sports sales, he was was promoted to director of sales in 2016 and continued to work in the sports market while overseeing the sales team.