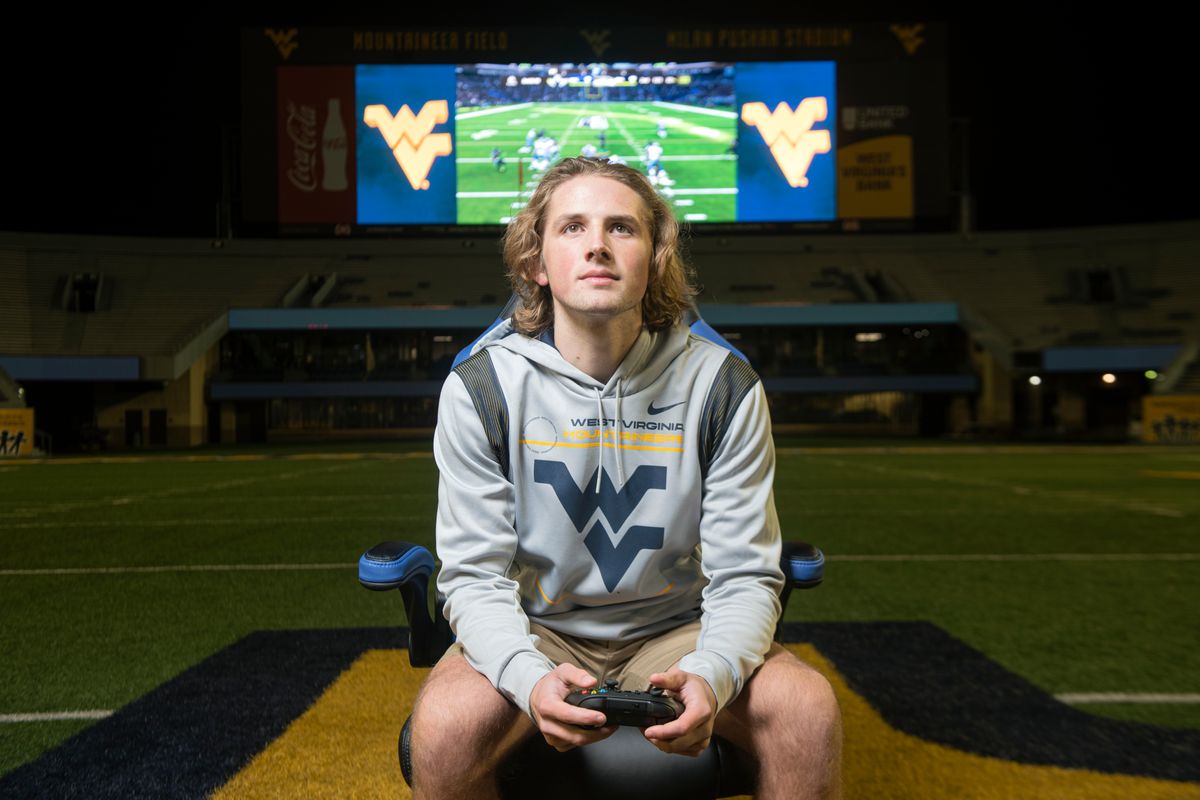 West Virginia University will offer an esports minor by the fall of 2022 and will start up a collegiate esports team, the school has announced.

Students will have the option of pursuing a 15 credit minor in esports with video games played in highly-organized and competitive environments across campuses in Morgantown, Beckley and Keyser.

“As part of our academic transformation efforts, the University is looking to develop new academic programs that are highly relevant and appealing to students and that will prepare them for jobs and career opportunities in today’s dynamic economy,” said Maryanne Reed, provost and vice president for academic affairs. “Developing curricula in esports recognizes that it is a billion dollar-plus industry that will require professionals with skills in business, media marketing and promotions. As WVU launches its own esports team, there will be many opportunities for students to apply the skills they learn in the classroom.”

The school also announced that Josh Steger will be director of esports and varsity coach at the university. His goal is to bring in a full team of varsity-level esports players by next fall, with half of the team onboard as soon as the spring. His first recruit, Noah Johnson, is ranked in the Top 15 internationally in the Madden Championship Series for Madden NFL.

Three classes for the minor will be housed in the College of Physical Activity and Sports Sciences and the John Chambers College of Business and Economics with electives in those schools and the Reed College of Media.

“At the end of the day, they get an education, so they have a backup plan,” Steger said. “Most of the people that are in the (gaming) industry currently, they just got their jobs because they went out and they made their own experiences happen through networking and, luckily, with us, they’ll have the opportunity to join the two of them.”