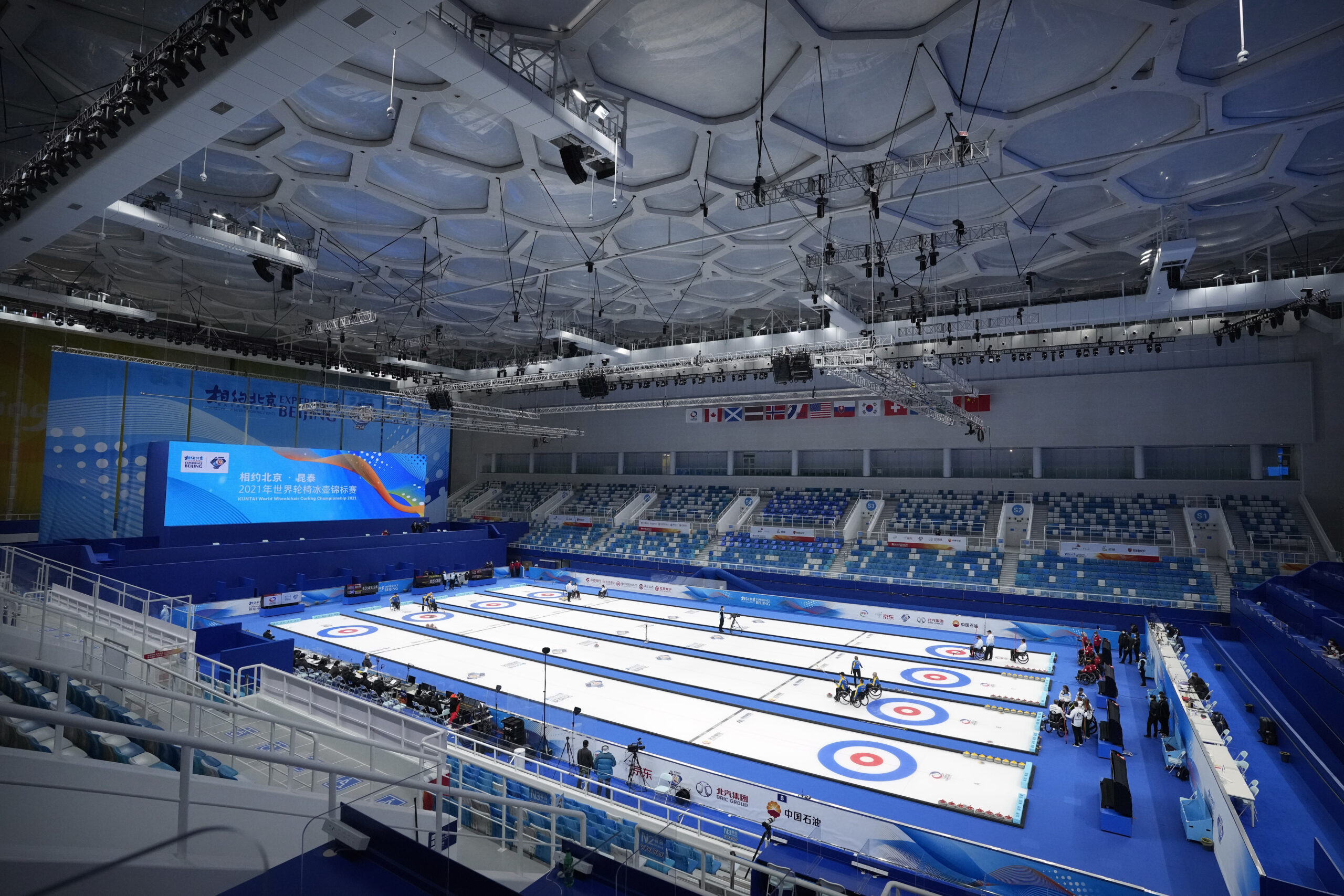 With about 90 days to go until the start of that 2022 Olympic Winter Games in Beijing, organizers said they are continuing to work out logistics such as limited flights into China for stakeholders and have yet to establish capacity limits for Chinese spectators as they wait to see how COVID rates may affect those numbers.

But during a briefing with international media, organizers said that 15 recent test events have shown the venues to be in good shape, with seven more test events planned in November and December. The venues are 100 percent complete, including five that were repurposed from the 2008 Summer Games into use for the winter competition.

“We are very grateful to our friends in Beijing because they are really going to deliver extraordinary Games even in very challenging periods of time,” said Juan Antonio Samaranch Jr., the chair of the International Olympic Committee’s coordination commission for the Beijing Games. “These facilities are providing incredibly valuable lessons to the organizing committee as we go along to prepare for the Games to come in February.”

The Opening Ceremony for the Olympic Games will be February 4, but many logistics still remain. Chief among those for stakeholders including athletes, officials, broadcasters and media, are how they will enter China to be part of the event. Commercial flights are limited and those participating are required to make Beijing their first point of entry in the country, ruling out some commercial flights where travelers might be able to transfer from other Chinese destinations.

The IOC and Beijing 2022 said there will be three ways for stakeholders to get to Beijing, including charter flights, which several international federations and national Olympic committees have said they intend to procure. For others, the IOC is negotiating with 15 commercial carriers for temporary flights into Beijing from more than 40 destinations. There will also be four cities (Paris, Hong Kong, Singapore and Tokyo) that will serve as hubs where people can transfer to flights to Beijing. Details on the schedules and costs of those flights have not been released but are expected in the coming week. “Everyone is eager to start booking for this operation,” said Christophe Dubi, the IOC’s executive director of the Olympic Games.

Dubi noted that the overall number of participants traveling into China for the Games is expected to be about 20,000, considerably less than the recently completed Tokyo Summer Games, which saw an estimated 50,000 visitors.

Also unresolved is the question of how many Chinese spectators will be allowed to be in the venues. The IOC has previously banned foreign spectators but there remains a question on whether venues will be at 100 percent capacity for Chinese residents. Samaranch acknowledged that the issue should have been resolved months ago to aid the process of tickets sales and distribution. But COVID has made the issue challenging, he said.

“We have all learned together the hard way how difficult it is to make plans in a COVID world,” he said. “We need to wait and give as much time a possible for our Chinese counterparts at (the organizing committee). We are going to have to wait and be flexible.”

Samaranch added that efforts are being made to ensure that international citizens living in China can attend so they can carry flags and give an international feel to the audience.

Meanwhile, the IOC and the organizing committee continue to field questions about human rights issues related to China’s treatment of the Uighur community in the Xinjiang region of northwest China. Samaranch repeated the IOC’s mantra that Beijing is abiding by the terms of its host city contract, regardless of the situation, and that the Games are an opportunity for the world to come together despite its differences.

“We are what we are and we can do what we can do,” he said. “We are here to organize the Olympic Games.”

Samaranch also noted that while designated protest areas had been assured by the organizing committee, details on those areas have not been finalized and may be impacted by COVID restrictions on gatherings.

Dubi also fielded questions about the message the IOC was sending in proceeding with the Games in spite of what are expected to be at least diplomatic boycotts on delegations sent to the Games. “We should not erect walls or build on tensions of which there are already many across the globe,” he said. “We are just the reverse. We ae celebrating humanity. And we should all be proud of a movement that does this.”