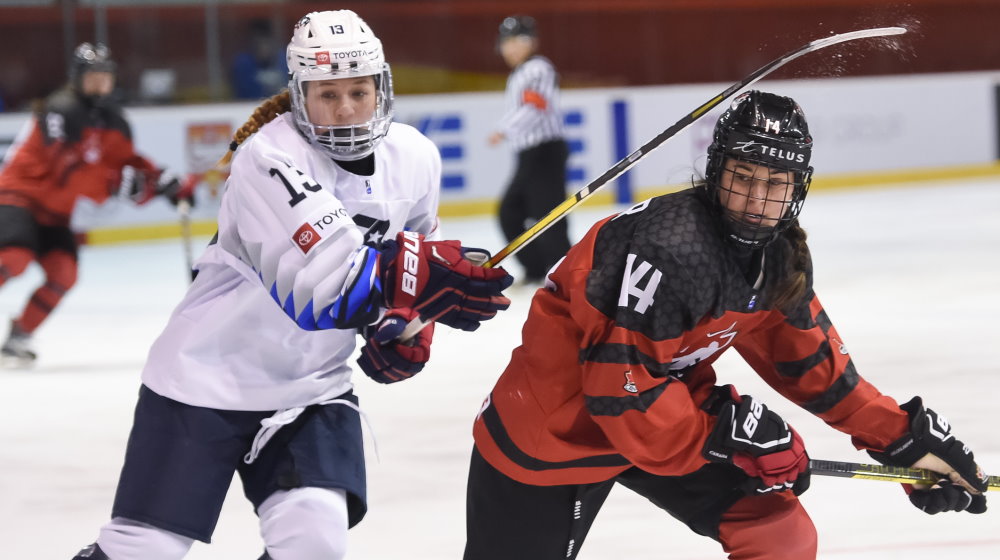 The International Ice Hockey Federation has awarded the 2022 Under-18 Women’s World Championships to Madison, Wisconsin, and Middleton, Wisconsin, starting June 6.

The event was originally scheduled in January in Sweden but could not take place due to COVID-19. While Sweden offered to host in 2023 but did not have the opportunity to move the event to dates for this season, the United States will host this year’s edition in June.

Group A games as well as the quarterfinals, semifinals and medal games will be at the 2,200-seat LaBahn Ice Arena in Madison, home of the University of Wisconsin women’s ice hockey team. The 2,600-seat Capitol Ice Arena in Middleton, home of the USHL’s Madison Capitols, will host Group B games and other classification games.

“The pandemic has been challenging for everyone in many different ways, and as a leader in the international hockey community, we’re happy to welcome teams from around the world and ensure the U18 Women’s Worlds is played this season,” said Pat Kelleher, executive director of USA Hockey. “We’re thankful to have great partners, and appreciate the excitement and support from the University of Wisconsin, along with Ryan Suter and his team at Bob Suter’s Capitol Ice Arena and the Madison Sports Commission.”

The United States has won gold in five of the last six editions (2015-2018, 2020) of the tournament. Established in 2008, the IIHF Ice Hockey U18 Women’s World Championship will be hosted in the United States for the third time after Woodridge, Illinois, in 2010 and Buffalo, New York, in 2015.

The IIHF has made several moves and updates for other events;