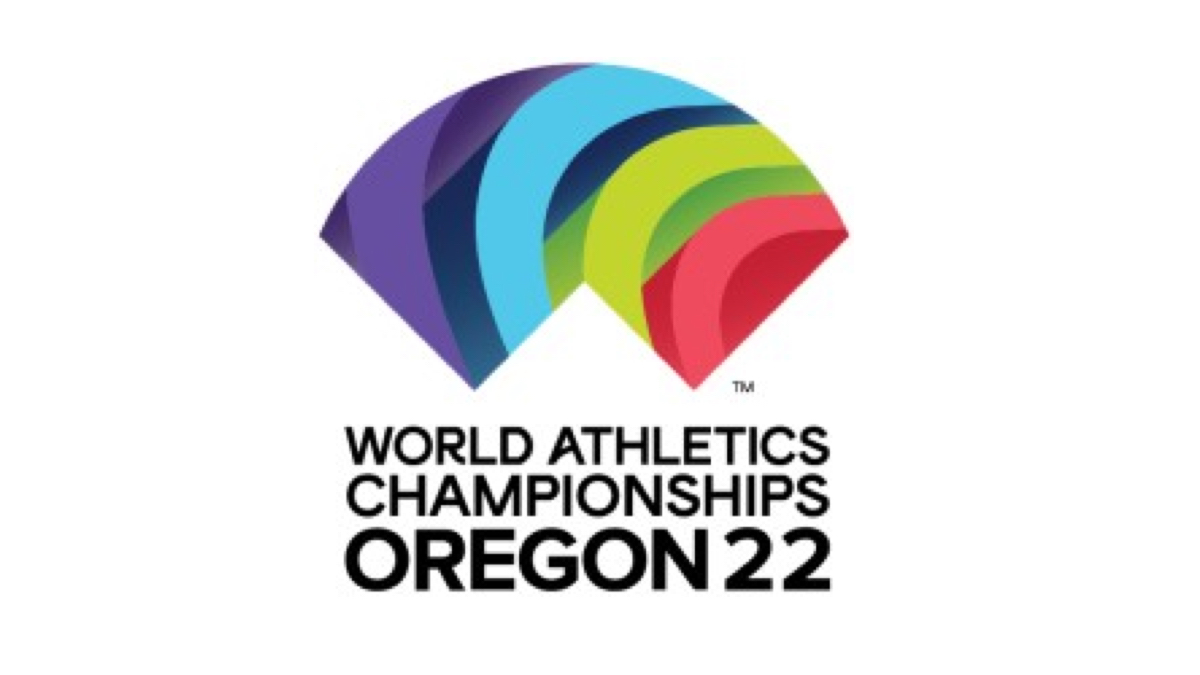 The local organizing committee for the World Athletics Championships Oregon22 will start the public sale of tickets for next year’s event at 9 a.m. PST on July 15, one year to go until the first day of action.

The event is set to take place July 15–24, 2022 and will be the first time the track-and-field world championships will be staged in the United States. Competition will take place at the reimagined Hayward Field at the University of Oregon and price categories reflect the seating section location in the stadium.

“This is the first time the World Athletics Championships will be hosted in the U.S. and we know demand will be high,” said Sarah Massey, chief executive officer of Oregon22, LLC. “We are excited to welcome the world to Oregon a year from now in a global celebration of our sport.”

Pricing bands differ depending on the event finals contested per session and additional temporary seating will be added to maximize the number of fans who can attend. Organizers have committed to making tickets affordable with 50 percent of all tickets on public sale costing less than $100. Adult pricing begins at $25, and children’s tickets are under $10 for select sessions.

“For Team USATF fans, this is the opportunity of a lifetime to see U.S. athletes take on the best of the rest of the world on the global stage, at home, on U.S. soil,” said USA Track & Field Chief Executive Officer Max Siegel.

“The ticket launch is a major milestone in the preparation for the World Athletics Championships Oregon22, the first time our flagship event has been held on U.S. soil,” World Athletics President Sebastian Coe said. “In little more than a year, the greatest athletes in the world will gather in the state-of-the-art, purpose-built track and field venue of Hayward Field. The competition schedule has been carefully designed to allow multi-talented athletes to contest all traditional doubles, so this will be the perfect stage for our athletes to show just how extraordinary they are. There’s nothing like being there, so don’t miss out.”