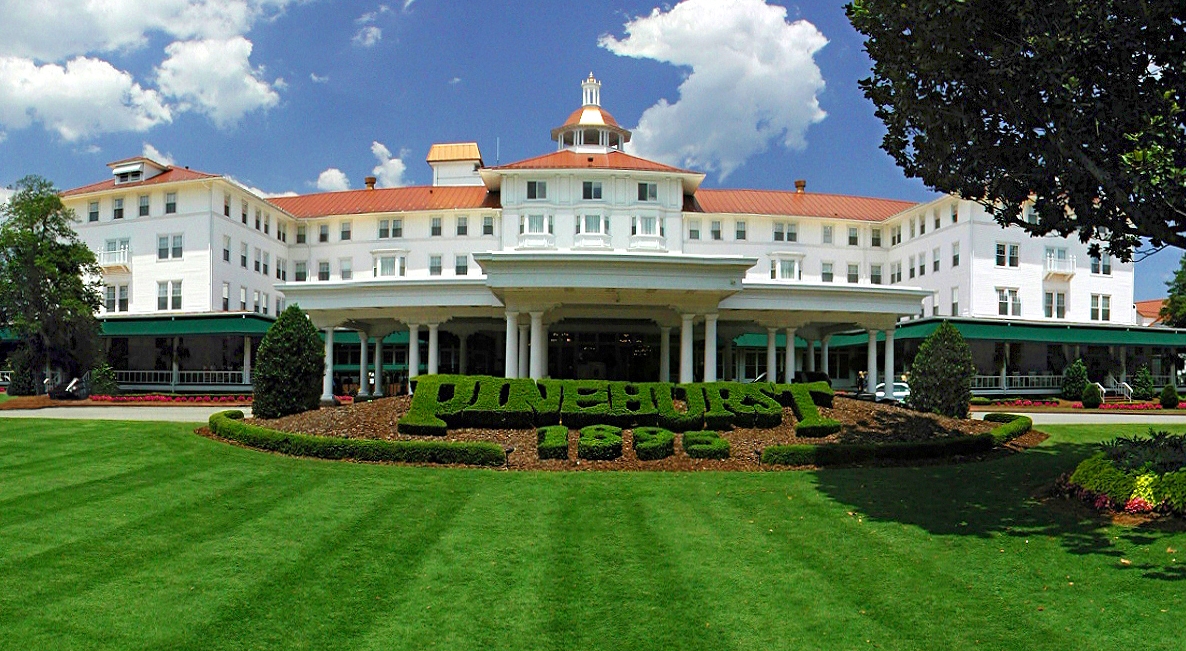 The World Golf Hall of Fame will be relocating from St. Augustine, Florida, to Pinehurst, North Carolina, in 2024.

The World Golf Hall of Fame is moving up the east coast. Beginning in 2024, the physical Hall of Fame will relocate from St. Augustine, Florida, to Pinehurst, North Carolina.

This move is in conjunction with the United States Golf Association (USGA), as the two will collaborate on a new visitor experience at the USGA’s Golf House Pinehurst campus, opening in 2024.

Additionally, World Golf Hall of Fame induction ceremonies will be held in Pinehurst in 2024 and 2029, to coincide with the U.S. Open taking place on Pinehurst No. 2 both those years.

“There’s no better connection to golf’s past, present and future than Pinehurst and no organization that works harder than the USGA to preserve the history of this great game,” said Mike Whan, chief executive officer of the USGA. “We look forward to celebrating the greatest moments, and golf’s greatest athletes, by including the World Golf Hall of Fame as an important part of our new Pinehurst home.”

Many of the Hall of Fame’s existing collection of items will be relocated to Pinehurst for the creation of a new Hall of Fame locker room, which will be part of the USGA Experience building.

“For nearly 50 years, the Hall of Fame has honored the history and legacies of those who have made golf great,” said Greg McLaughlin, World Golf Hall of Fame chief executive officer. “Much like the USGA, the Hall of Fame is committed to connecting with fans around the world to highlight the greatest moments and legends of the sport. This expanded partnership will create an exciting new opportunity in Pinehurst — where the Hall of Fame originated — to celebrate Hall of Fame members and their contributions to golf.”

Artifacts from Hall of Fame inductees to be displayed in Pinehurst include: