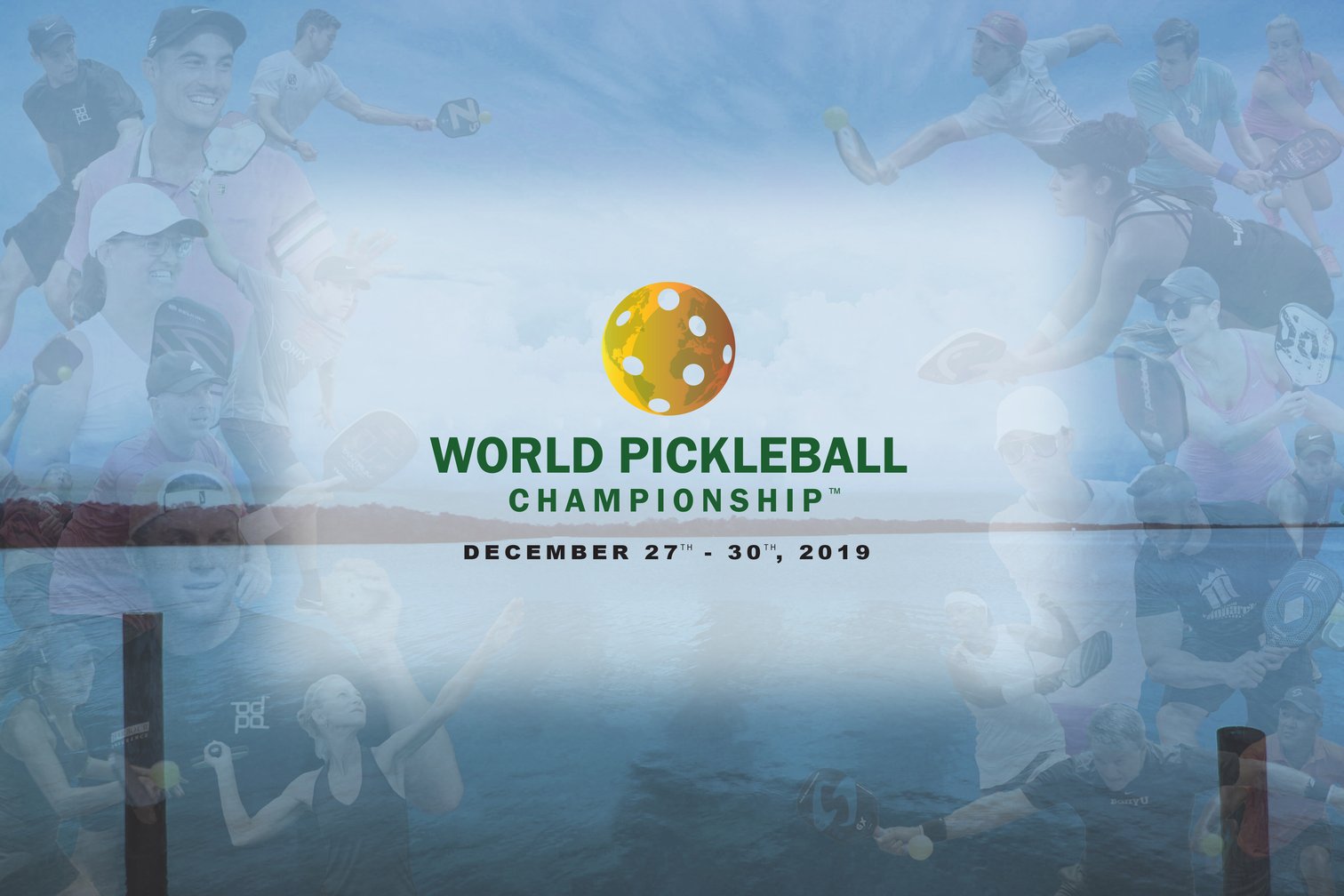 The first World Pickleball Championship will be staged at the new PicklePlex of Punta Gorda on the campus of Florida SouthWestern State College, December 27–30. The tournament will feature professional players competing for a $100,000 prize purse while amateurs will compete as well at all skill levels. An estimated 500 players are anticipated, including athletes from Argentina, Brazil, Denmark, England, Germany, India, Mexico, the Philippines and Singapore.

“What makes this event so special is that based on their Global Pickleball Ranking, only the world’s best pickleball players have been invited to play at the final tournament of the year, which will crown the first-ever world pickleball champions for the year 2019,” said Jan David, owner of Pickleball Global, which is organizing the event. “Punta Gorda offers the best possible combination of the local support from both the local government and local pickleball community, not to mention the fabulous facilities provided by the PicklePlex of Punta Gorda.”

The 16-court complex staged its first tournament in June and has hosted four others since. An additional 16 courts are planned for the venue in coming months.