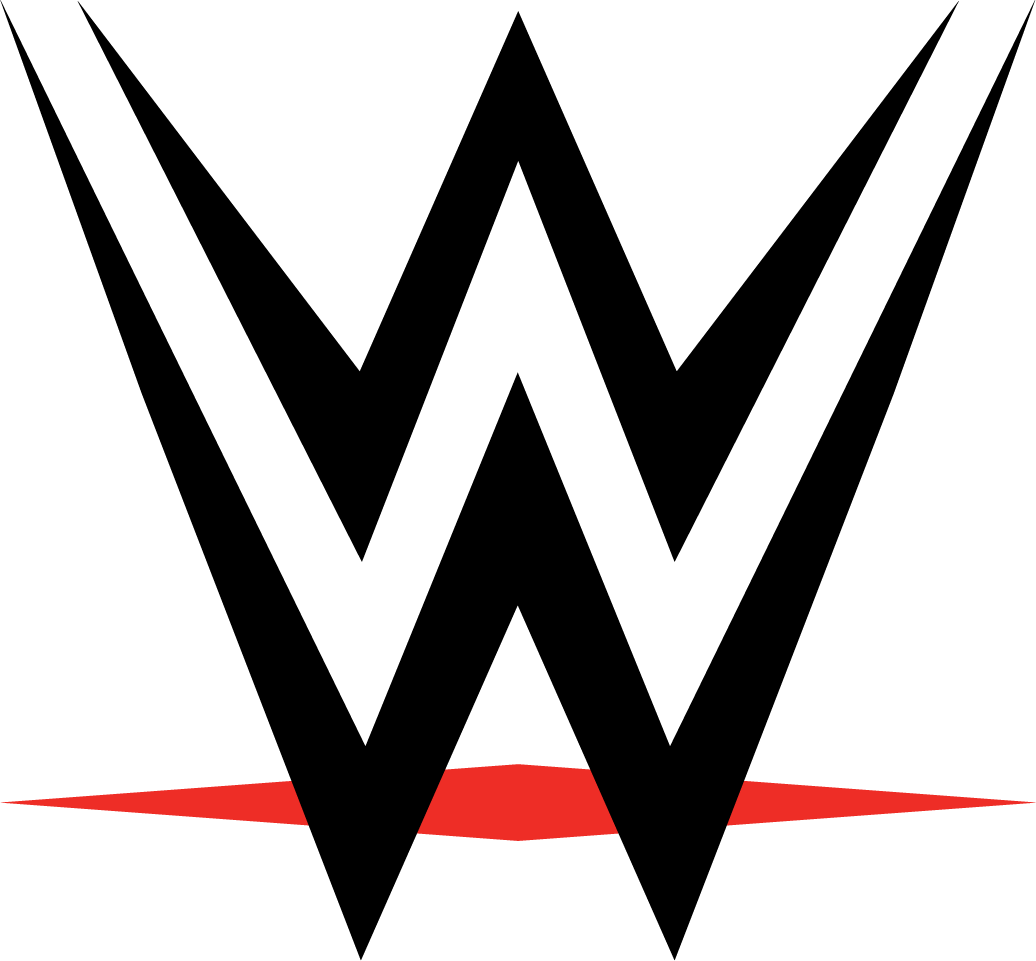 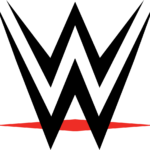 According to WWE, WrestleMania has generated more than $1 billion in cumulative economic impact for the cities that have hosted the event, as well as $22.7 million in federal, state and local taxes.

“On behalf of the residents of the City of Orlando, I would like to thank the tens of thousands of WWE fans that converged on our city to be part of WrestleMania Week,” said Orlando Mayor Buddy Dyer. “The week-long series of events boosted our economy by bringing guests to our restaurants, shops and hotels, and also benefited our city through community outreach initiatives. We look forward to welcoming WrestleMania back soon.”

“This historic result would not have been possible without the support of Mayor Dyer, the Central Florida Sports Commission and all of our public and private sector partners in Orlando that worked so hard to again welcome WWE’s global fan base,” said John P. Saboor, WWE executive vice-president, special events. “We continue to be grateful to our fans who helped us deliver unprecedented economic results for our WrestleMania host city. We now look ahead to our return to New Orleans in 2018 for WrestleMania 34.”

WrestleMania 33 drew 75,245 fans, making it the highest-grossing and most-attended event in the history of Camping World Stadium, formerly known as the Citrus Bowl. According to the study of the event, nearly 80 percent of fans came from outside the Orlando region and stayed an average of 5.6 nights.