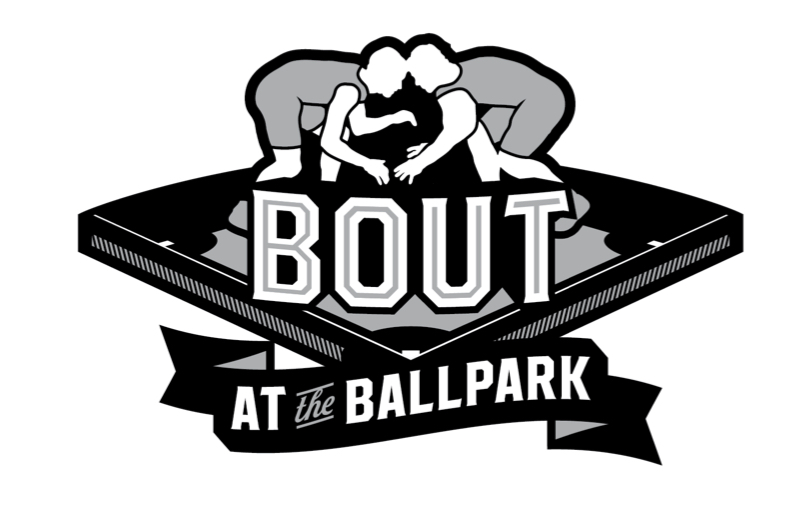 Elite wrestling is headed to the ballpark. Leaders of two storied college programs and at USA Wrestling have announced the debut of Bout at the Ballpark, which will include dual matches between Oklahoma State University and the University of Iowa and senior national teams from the United States and Iran staged at Globe Life Field in Arlington, Texas.

The event will be staged February 12, 2022, and will be hosted and operated by REV Entertainment, a subsidiary of the Texas Rangers that play home games at the stadium. FloSports will stream the event live. 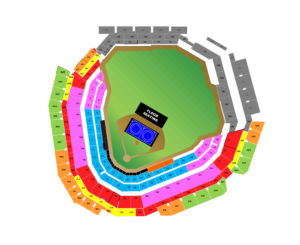 “We are proud to have the opportunity to host a competition that celebrate four of the most iconic brands in the sport of wrestling, the Oklahoma State Cowboys against the Iowa Hawkeyes and USA Wrestling versus Iran,” said REV Entertainment President Sean Decker. “I want to thank these four great programs for their incredible cooperation in helping us put together this spectacular wrestling event.”

The collegiate meet and the international exhibition meet will take place simultaneously with bouts from the two competitions alternating throughout the event on two different mats. It mark the first time a senior-level international meet and an NCAA meet will operate in this format. The two mats will be located between the areas of pitcher’s mound and second base and will be placed on raised stages to improve sightlines from the seating bowl. Floor seating will be added with a capacity expected to be at least 27,000 for the matches.

Oklahoma State has won a record 34 NCAA team championships and Iowa’s 24 titles rank third. This will be the 55th meeting between the programs with Oklahoma State holding a 29-23-2 advantage.

The United States placed second in the 2021 Senior World Championships in both men’s and women’s freestyle wrestling and USA Wrestling won nine medals at the 2020 Tokyo Olympic Games. Iran is a powerhouse in men’s freestyle wrestling, with numerous World and Olympic champions in the sport. The last time Iran competed in the United States was in 2016 at the World Cup in Los Angeles.