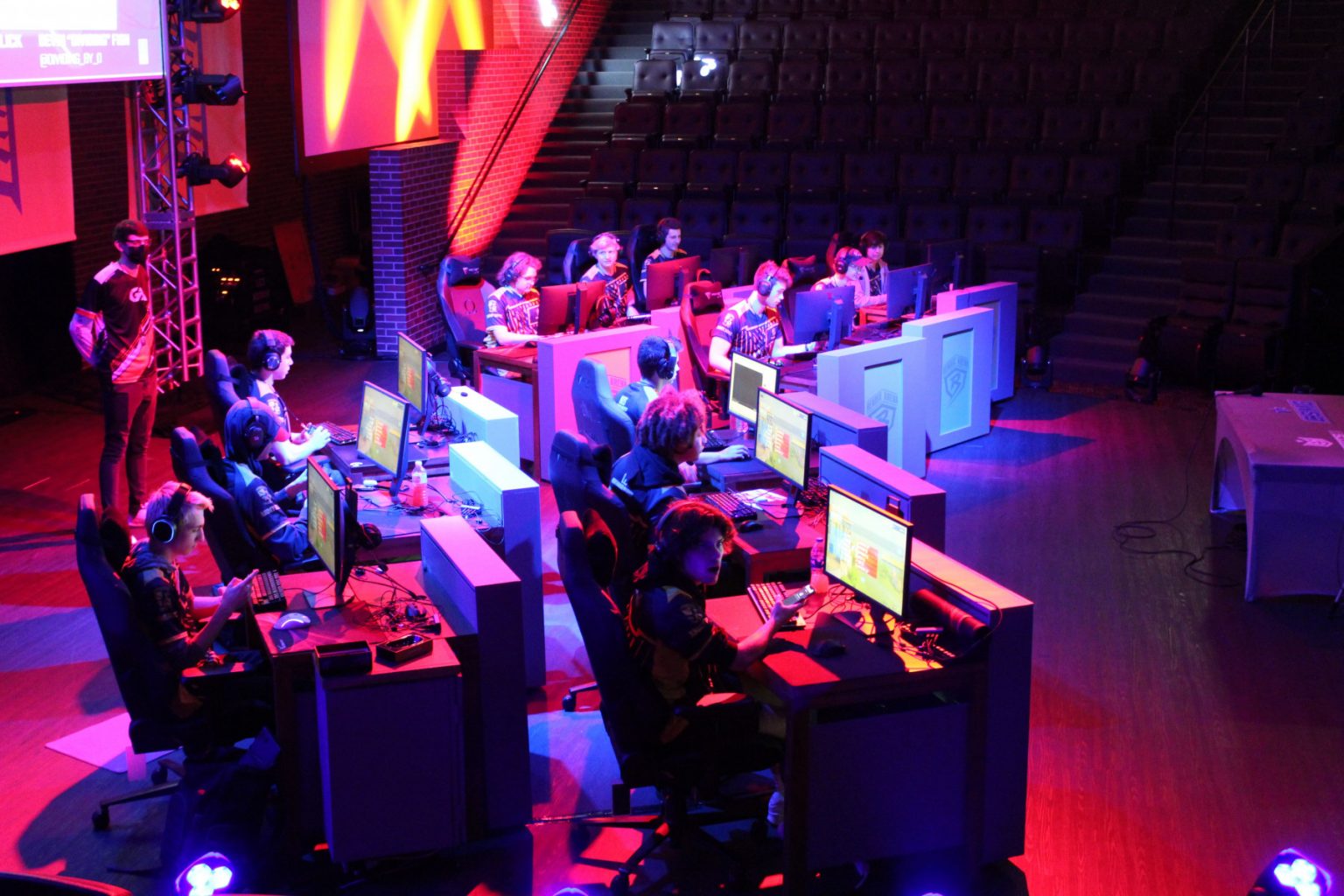 The 2022 CECC in Atlanta was a financial boost for the local economy and created hundreds of jobs.

The numbers are in, and they show that the 2022 Collegiate Esports Commissioner’s Cup esports event in Atlanta was an economic success.

The event took place May 6–8 at the Gateway Center Arena and created a $1.78 million economic impact on the Atlanta Airport District Convention and Visitors Bureau. The “May Madness” of college esports also supported 358 jobs and nearly 900 total hotel room nights for the region while welcoming more than 2,600 ticket holders.

“CECC was driven by the collaboration among our diverse and inclusive partners in traditional sports, tech, gaming, nonprofits and consumer brands,” said Michael Schreck, CEO of Collegiate Sports Management Group. “We are committed to shaping and scaling a sustainable framework for collegiate esports, and this event set a solid foundation for our student athletes, the fans and brand partners.”

Powered by CSMG, ESPORTSU, and Skillshot Media and presented by CDW and Microsoft, CECC was the largest and most inclusive collegiate LAN event ever held. The festival welcomed 64 teams and 480 athletes and coaches from Division I, II and III schools and junior colleges who competed in Overwatch, Valorant, Rocket League and Super Smash Brothers Ultimate.

“Atlanta was honored to host this inaugural national collegiate esports event that employed more than 350 people and unlocked over $1 million in direct economic impact,” said Todd Harris, chair of the Atlanta Esports Alliance. “Events like the Collegiate Esports Commissioner’s Cup, and the enthusiastic support of so many local partners from both inside and outside the gaming industry, continue to advance Atlanta’s reputation as the esports capital.”

CECC kicked off on May 6 with a red carpet experience where student athletes received their personalized, commemorative CECC jerseys and then officially competed in the CECC tournaments on May 7–8. Additionally, Atlanta Esports Alliance and AXR Edge hosted an open house to welcome CECC and celebrate the gaming community in the region.