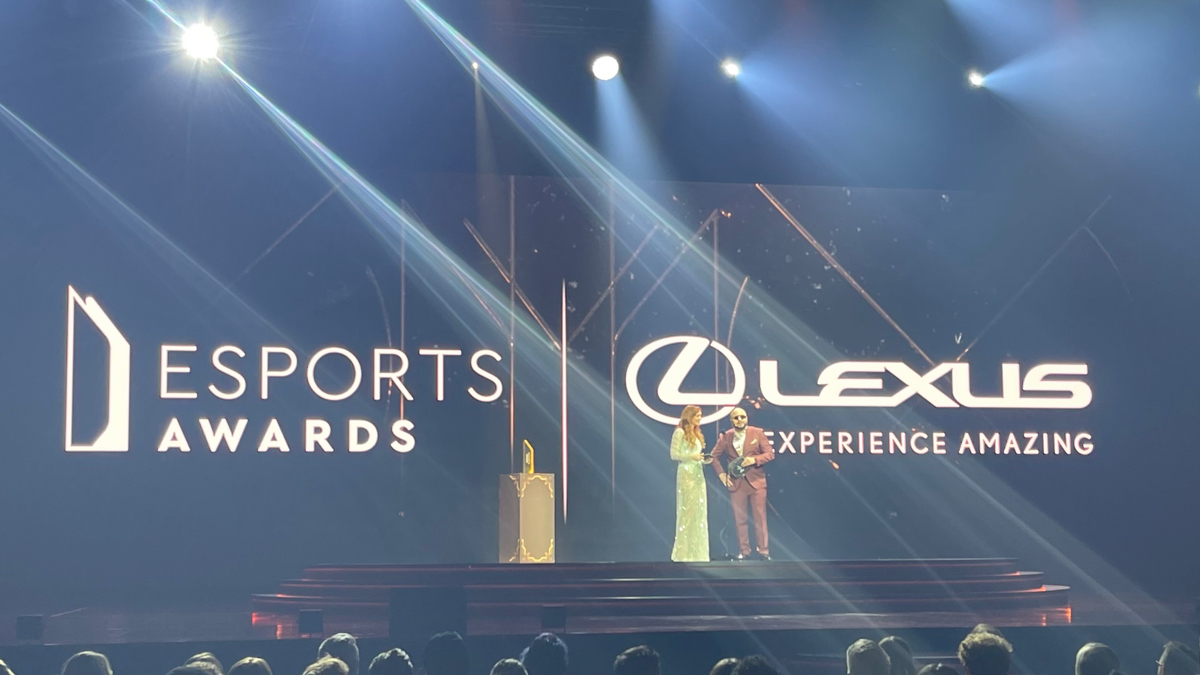 The 2022 Esports Awards moved to the bright lights of Las Vegas for the first time as those from the industry gathered at Resorts World on December 13 to honor the best of the best.

The event took place in the theater of the $4.3 billion resort, where Katy Perry has a residence, and was livestreamed around the world.

Eefje ‘Sjokz” Depoortere and Alex “Goldenboy” Mendez handled hosting duties for the event, which was sponsored by Lexus with cars flanking each side of the stage.

“This year we set ambitious goals to make the 2022 Esports Awards a true milestone event with a new location, new awards and extended events offering,” said Michael Ashford, Esports Awards chief executive officer. “I can safely say that we have turned our dreams into a reality. It’s great to see so many people gather to celebrate what has been a truly incredible year. I wanted to say a massive congratulations to all our winners and thank you to everyone that has played a part in this year’s Esports Awards. See you next year.”