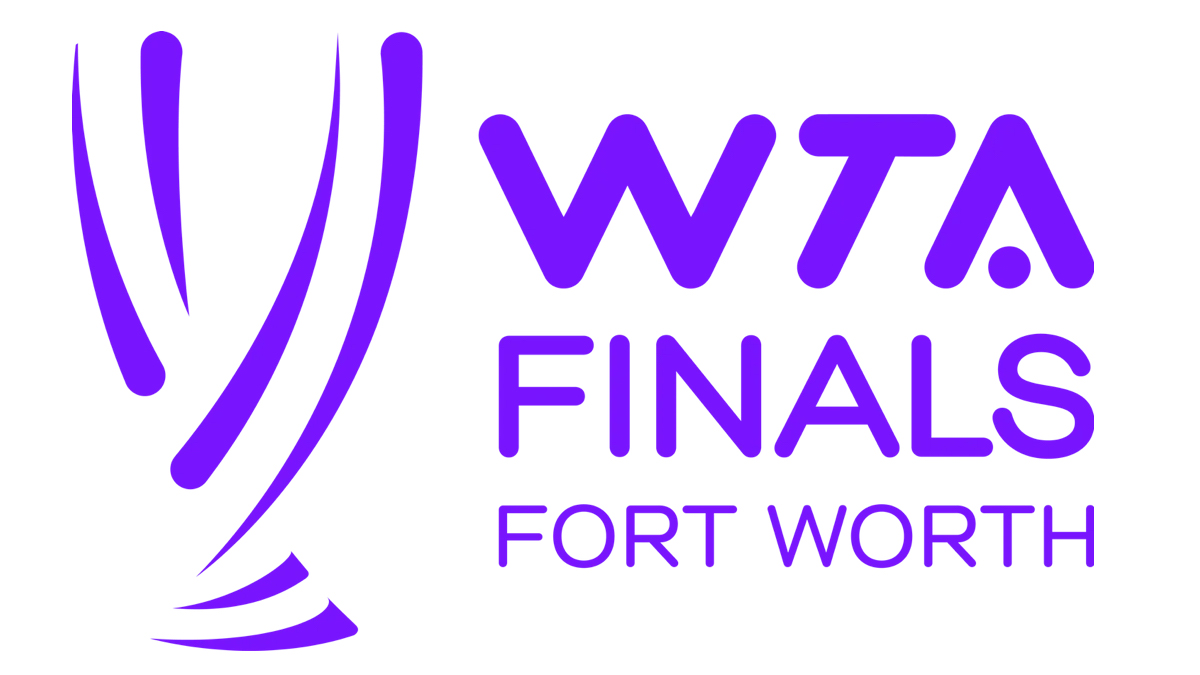 The WTA Tour will have its WTA Finals, the final tournament of the season with the top eight singles players and top eight doubles teams in the world, at Dickies Arena in Fort Worth, Texas.

Since opening its doors in late 2019, Dickies Arena has hosted the NCAA Men’s Basketball first and second rounds, the U.S. Gymnastics Championships and Bassmaster Classic.

“The Dickies Arena and the city of Fort Worth has a proven track record of hosting world-class sporting and entertainment events and we are excited to bring the WTA’s showpiece tournament back to the United States for the first time since 2005,” said Steve Simon, WTA Tour chairman and chief executive officer. “This location and venue for the 2022 WTA Finals will provide a fantastic experience for players and fans alike and offer a fitting finale as another exciting season on the Hologic WTA Tour comes to a close.”

The finals move from being hosted in Guadalajara in 2021 with Garbine Muguruza defeating Anett Kontaveit in the title match. The WTA Finals was traditionally held in the United States from 1972 through 2005 with the exception of 2001 when it was in Munich. Since the 2005 event in Los Angeles, it has not been in the United States, stopping in Madrid, Doha, Instanbul and then Singapore from 2014 through 2018 before heading to Shenhzen, China, in 2019.

The WTA also announced Tuesday that after 2022 the event is due to return to Shenzhen, China. The tour moved all of its scheduled tournaments out of China this year in response to the standoff with the country over the Peng Shuai issue. The former doubles world Number 1 player’s well-being is an ongoing concern for the WTA after she posted a message on social media last November apparently accusing China’s former vice-premier Zhang Gaoli of of coercing her into sex in the past. Peng later said her post had been misunderstood.