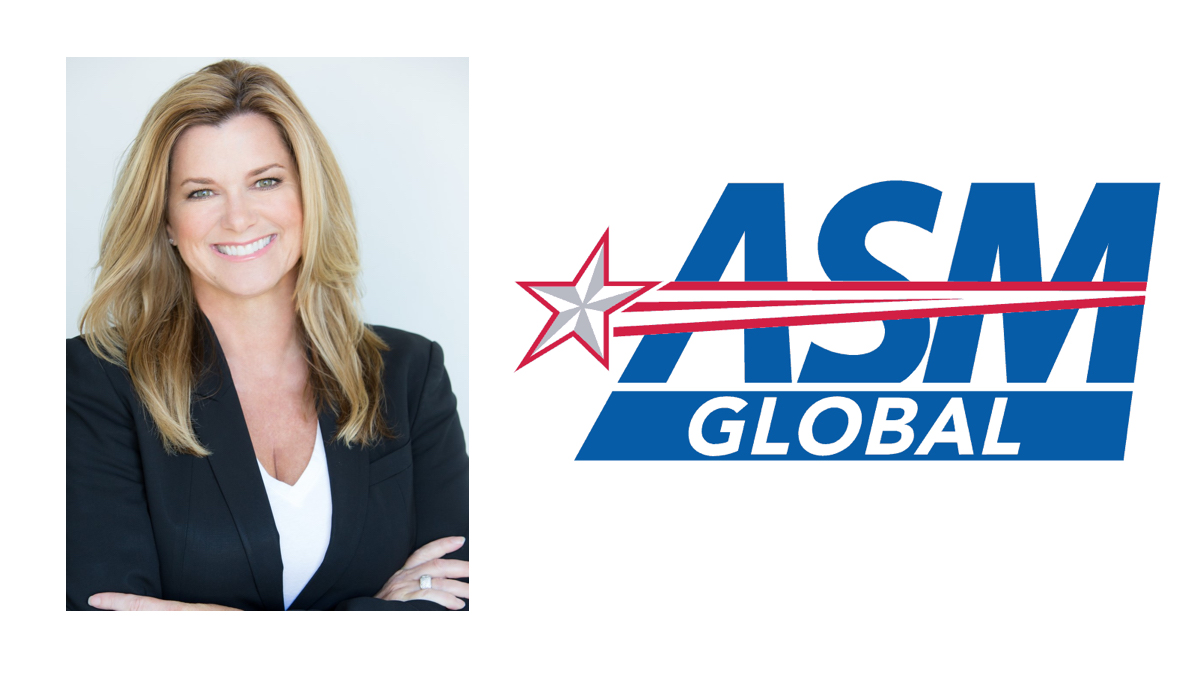 Weedmark has worked in the LA convention space for more than two decades.

“Los Angeles continues to grow as a hub for many of the world’s significant conventions and events; and with Kimberly’s longtime experience with one of the city’s iconic and most popular destinations, we anticipate LACC’s growth will be even more robust in coming years,” said ASM Global’s Dan Hoffend, executive vice president of convention centers.

“Kim Weedmark is an outstanding addition to the LA Convention Center team, and we are excited to work with her,” said Doane Liu, chief tourism officer for the city of Los Angeles and executive director of the city tourism department.

Weedmark, the former vice president of special events and group sales at Universal Studios, will work closely with the city to grow what is already one of the industry‘s leading convention halls.

“Playing a role in continuing to expand the growth of the LACC is an amazing opportunity,” Weedmark said. “It’s a venue with a remarkable history and a remarkable path ahead. I‘m excited to be working closely with our clients and partners in one of the greatest cities on Earth to provide customized solutions that are the hallmark of ASM Global. I’m looking forward to working with our convention center leadership team to leverage ASM Global’s industry-leading innovations to deliver exceptional experiences for organizers, attendees and exhibitors.”