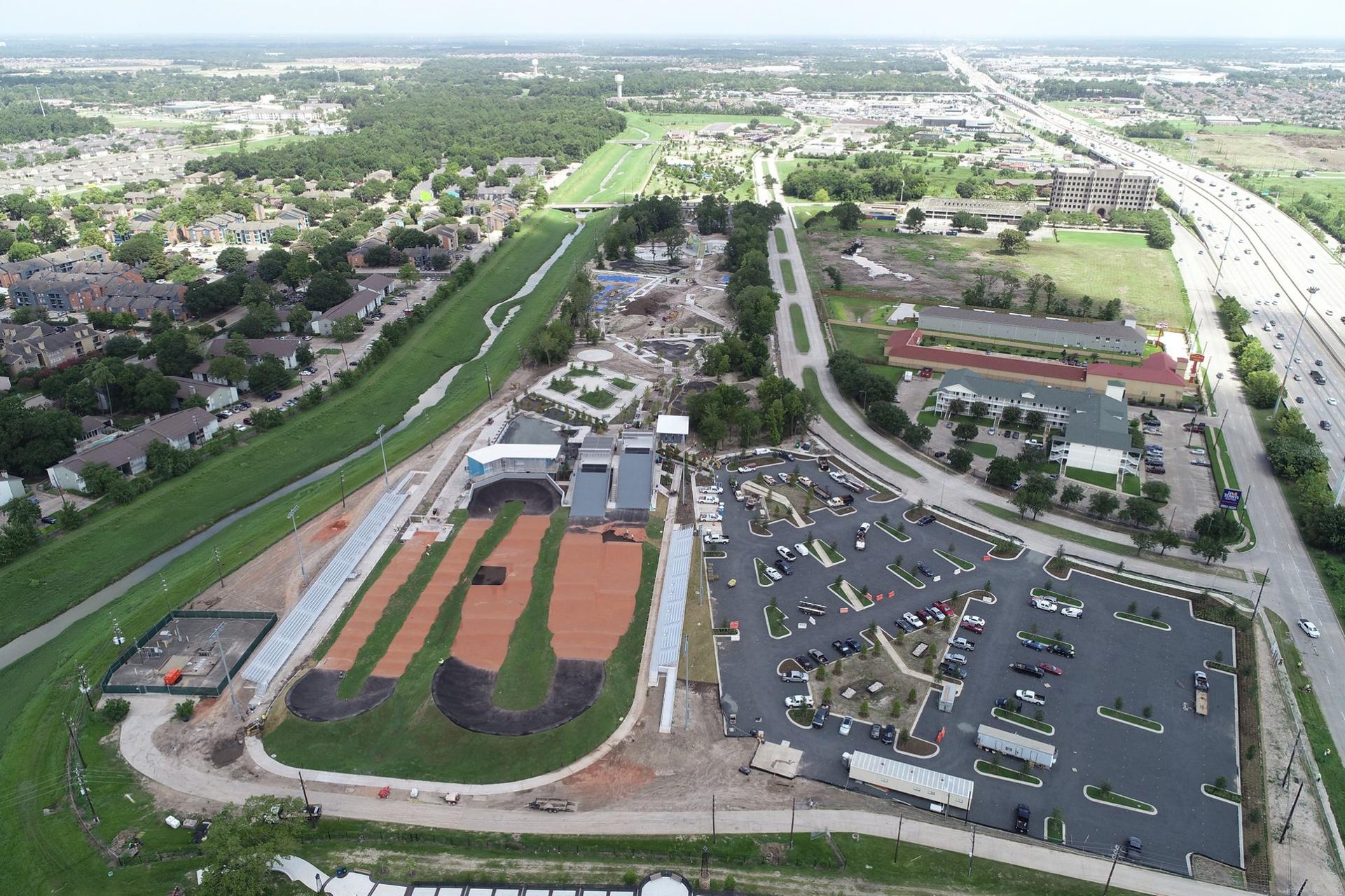 USA BMX, the Harris County-Houston Sports Authority and the North Houston Development Corp. have announced that Houston’s new BMX venue will open August 16. The North Houston Bike Park has been met with considerable expectation as it will host the 2020 UCI BMX World Championships.

The venue sits on 20 acres and comes at a cost of $26 million. It will also host the 2019 USA BMX Lone Star Nationals.

Features of the bike park include a world-class BMX racing track, as well as Olympic- and amateur-sized starting hills and a VIP viewing deck overlooking the second turn. The venue is capable of seating up to 3,500 spectators.  The site also includes a pump track and street skills area.

The August grand opening will feature an opening ceremony on Friday, August 16 at 2 p.m. before the beginning of an open practice session in anticipation for a Texas State Championship Race on August 17.