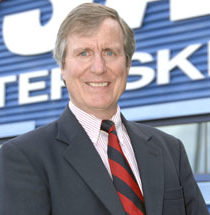 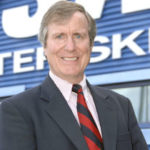 Bob Crowley has announced that he will retire as executive director of USA Water Ski & Wake Sports, effective in July. Crowley, who has led the organization since 2010, will stay with the governing body during the search for his successor and will be available for transition assistance and support.

During his tenure, Crowley oversaw the launch of Life on the Water campaigns, Membership Task Force initiatives and other programs designed to bring new enthusiasm to the water-sports community.