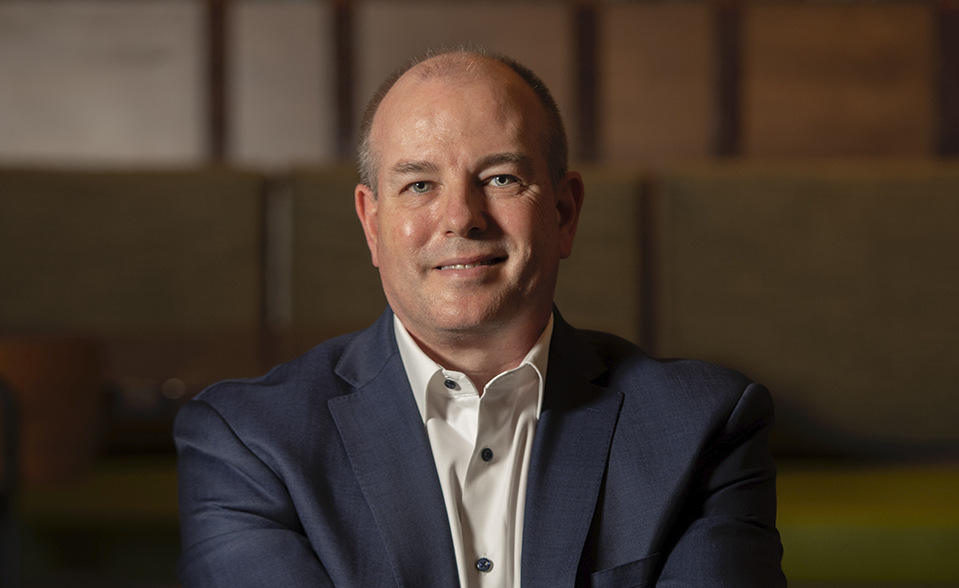 DeRaad succeeds Ron Price, who left in May to become the head of Visit Phoenix after working for the Arlington bureau since 2013.

“The Executive Committee, Board of Directors and search committee, spearheaded by SearchWide Global, reviewed numerous talented candidates during this months-long process,” said Rob Matwick, ACVB chairman of the board. “It was clear, based on experience and an understanding of the tourism industry, that Brent was the right person for the position, and we look forward to welcoming him to Arlington.”

DeRaad bring more than 20 years of hospitality leadership, sales and marketing experience to role, including his time in Tucson, where he was responsible for a $10 million annual budget and 16,000 hotel rooms. DeRaad previously served as executive vice president and vice president of marketing for the Scottsdale Convention & Visitors Bureau, and also worked as director of communications with the Greater Phoenix Convention & Visitors Bureau.

“I am honored to lead the Arlington Convention & Visitors Bureau and to take the baton from Ron Price,” said DeRaad. “The CVB’s knowledgeable staff, city leaders, industry stakeholders and I will work together to continue the growth and impact of the organization and the city as we move into the future. Arlington is a top sports, leisure and business destination and I look forward to being a part of its continued success.”