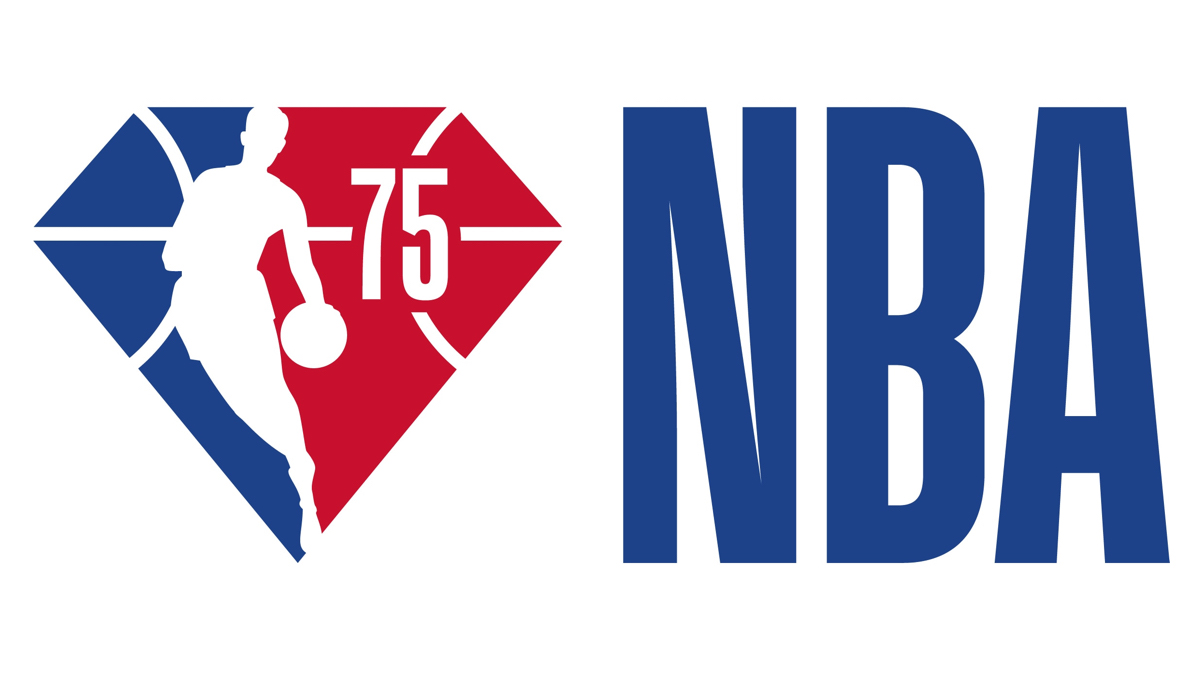 The NBA has announced an extension of its support to Historically Black Colleges and Universities with a series of new programs, including the addition of a MEAC conference matchup as part of All-Star Weekend in February in Cleveland.

The NBA and the National Basketball Players Association will again highlight the HBCU community during NBA All-Star 2022 in Cleveland. The celebrations will be highlighted by a Mid-Eastern Athletic Conference men’s basketball game between Howard University and Morgan State University at the Wolstein Center in Cleveland on February 19, 2022.

“Howard University is incredibly proud to take part in the HBCU Classic,” Howard University Director of Intercollegiate Athletics Kery Davis. “The NBA and HBCUs are natural partners because of our rich legacy elevating under-represented communities and our shared passion for cultivating opportunities for people of color. We appreciate the NBA’s commitment to supporting our institutions, and we are excited to showcase the on- and off-the-court talent and excellence that has come to define student-athletes from the MEAC and HBCUs.”

During NBA All-Star Weekend, more than $1 million will be contributed in support to the HBCU community through the Thurgood Marshall College Fund (TMCF), UNCF (United Negro College Fund) and academic institutions.

The NBA will also launch a fellowship program for career development for undergraduate and graduate students and make HBCUs part of additional programming within the NBA, G League, Basketball Africa League and more.

“The NBA family recognizes the storied and prominent role that HBCUs have played in our society for decades,” said NBA Deputy Commissioner and Chief Operating Officer Mark Tatum. “We also recognize that within our commitments to increase Black representation across the league and grow the game, we can create educational, athletic and career opportunities through engagement with these institutions.  Through continued collaboration with partners like TMCF and UNCF, our teams and members of the HBCU community, we look forward to expanding support of students and alumni in meaningful ways.” 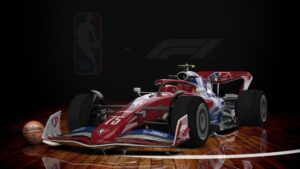 As its 75th season starts this week, the NBA also announced a content and promotional partnership with Formula 1 ahead of the United States Grand Prix on Sunday, October 24, at the Circuit of the Americas in Austin, Texas. Imagery featuring F1 cars in custom liveries representing all 30 NBA teams will be dropped on NBA and F1 social channels around the world. ESPN also hosted F1 drivers on October 21 in a free throw challenge at the paddock in Austin at an NBA 75th anniversary-themed court with the winner getting $20,000 to donate to the charity of their choice.