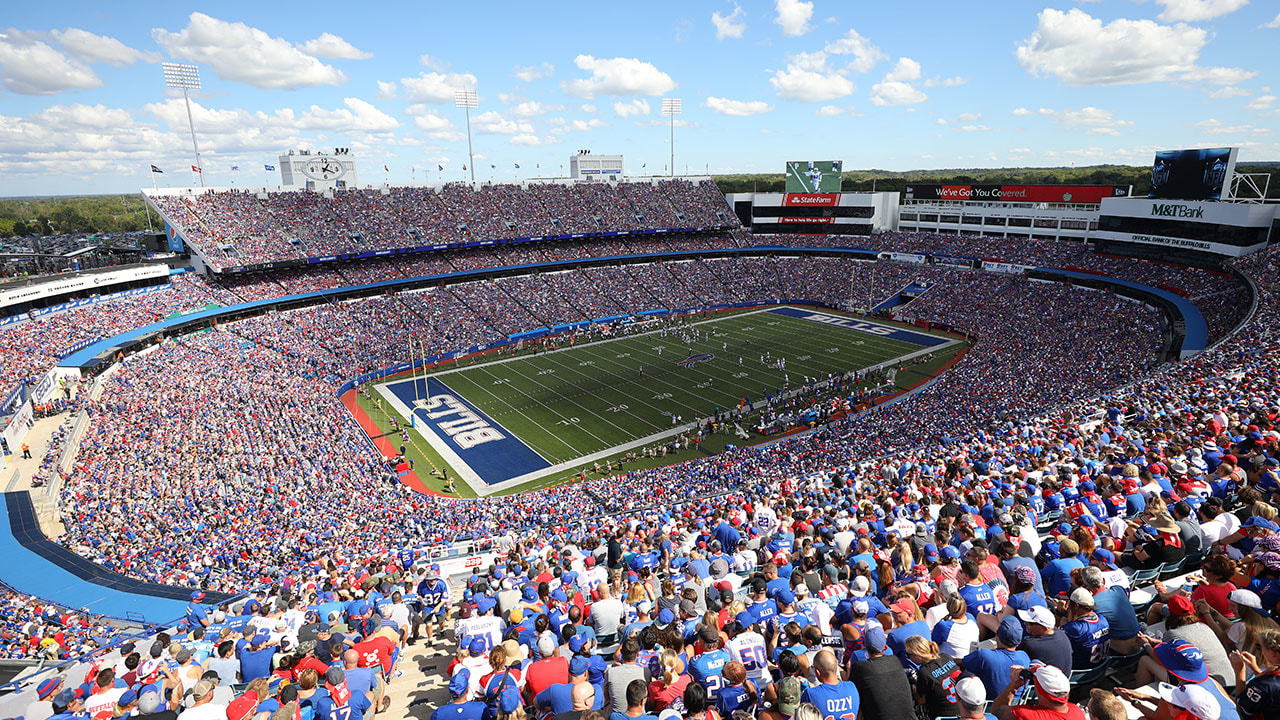 The name for the Buffalo Bills’ stadium in Orchard Park, New York, is changing after an economic backlash against the naming rights sponsor.

New Era Field will be no more after the company asked to be released from its naming rights agreement. The team and company, which is based in Buffalo, issued a statement on Wednesday saying “The Buffalo Bills and New Era Cap Company jointly announce that New Era has asked to be released from their naming rights and sponsorship deals with the Bills. The Bills and New Era are currently negotiating the details of this separation and the Bills are beginning the process of pursuing a new naming rights partner for the stadium.”

When the stadium will have its name changed is to be determined. One of the older stadiums in the league, the venue opened as Rich Stadium in 1973 then was renamed Ralph Wilson Stadium in 1997 after the team’s former owner. The name was changed to New Era Field in 2015 as part of what was reported to be a seven-year agreement.

New Era closed a plant nearby Buffalo in 2019, laying off more than 200 workers. It recently announced layoffs for another 117 workers in Buffalo because of the COVID-19 pandemic after receiving a federal Paycheck Protection Program loan of between $5 million and $10 million, an announcement that was met with anger from local politicians including Erie County Executive Mark Poloncarz, who said he would refuse to say the stadium’s official name with New Era as the naming rights sponsor.

The Bills are one of many NFL teams that have told season-ticket holders that if they opt out of 2020 tickets there will be no penalty for 2021. The Buffalo News reported that the team has been examining seating models for up to 50 percent of the stadium’s 73,079 capacity.