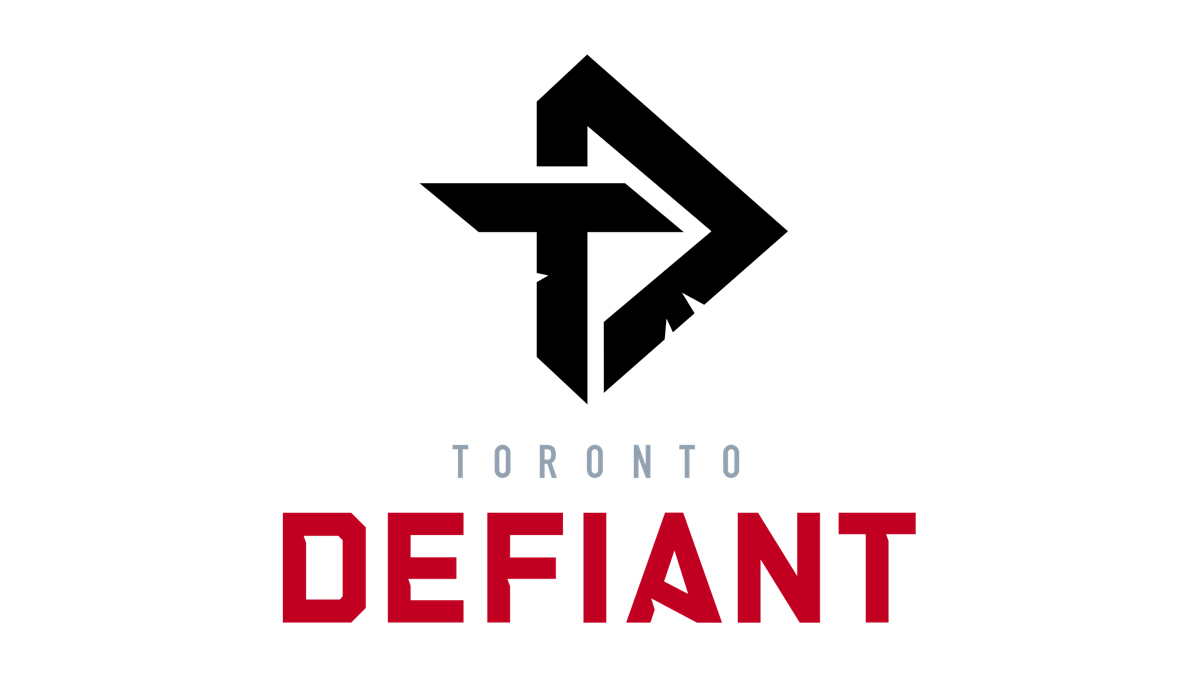 One of the largest esports-specific stadiums in the world will be located in Toronto if the plans for the city’s Overwatch and Call of Duty League teams are able to come to fruition after a report from ESPN said the owners are targeting an arena with a seating capacity of up to 10,000.

The owners of Toronto Defiant in the Overwatch League and Toronto Ultra in the Call of Duty League, OverActive Media, have hired Bob Hunter to coordinate with government officials on the venue according to the report. Hunter is a former Maple Leaf Sports & Entertainment vice president who is currently involved with the Toronto Wolfpack of the Super League. He previously worked on development projects such as Rogers Centre and BMO Field in Toronto.

The proposed arena would be adjacent to BMO Field and Hotel X Toronto.

A new venue would follow several others in both the Overwatch and Call of Duty Leagues that have been planned or had started construction started, including Fusion Arena in Philadelphia and a facility under construction inside of SoFi Stadium, the new home of the Los Angeles Rams and Los Angeles Chargers in Inglewood, California.