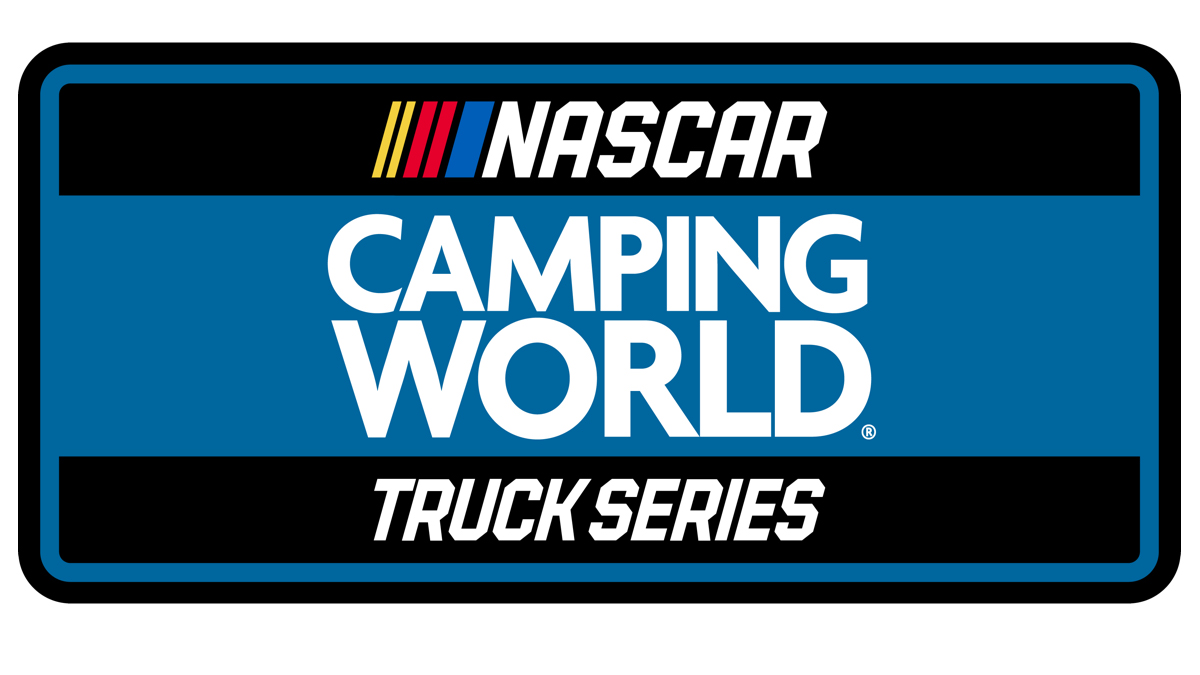 The NASCAR Truck Series will be renamed and returned to its previous branding as the NASCAR Camping World Truck Series starting with the 2021 season.