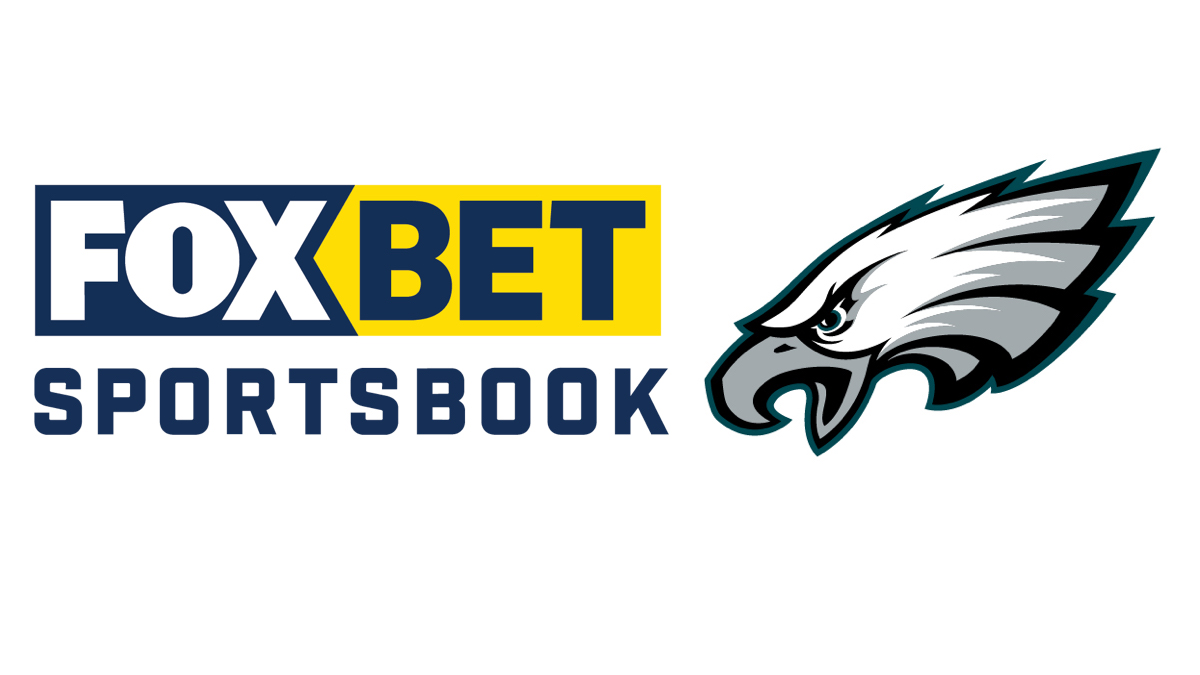 The Philadelphia Eagles will unveil a new Fox Bet branded interactive studio at Lincoln Financial Field once fans are allowed back at games as part of a new sponsorship deal with the betting platform.

The sponsorship deal will include broadcast, digital and social media advertising on team channels, promotions and a branding presence on game days. The deal also includes messaging on the stadium’s LED boards and end zone boards, as well as signage on concourse levels.

“This new, fully integrated partnership with Fox Bet has enabled us to reimagine the way we deliver content to our fans in a fun and innovative way,” said Catherine Carlson, Eagles senior vice president of revenue and strategy. “We look forward to growing our partnership with Fox Bet, an industry leader that continues to expand its footprint in the Philadelphia market.”

In addition to being granted naming rights to the premium lounge and media studio at Lincoln Financial Field, Fox Bet will become an Eagles’ official partner.

The new 4,000-square-foot lounge and production studio will be able to accommodate up to 380 fans with food and beverage options, as well as behind-the-scenes premium access with locations to watch player arrivals and live post-game press conferences. The lounge will incorporate a Fox Bet interactive activation room and sports lounge seating.

The Detroit Lions earlier this month announced a deal with BetMGM and the Denver Broncos have been aggressive in seeking out gambling partnerships, including one with FanDuel Group that includes stadium signage; one with BetMGM that features a sports betting lounge at Empower Field and a sports betting app; and a third deal, this one with Betfred USA Sports

The Raiders, starting their inaugural season in the gambling mecca of Las Vegas, agreed to a partnership in January with MGM Resorts making them the team’s Official Gaming Partner. MGM Resorts will host MGM Club at Allegiant Stadium including a full-service premium bar, luxury lounge, and upgraded stadium seating.