Home > Youth Sports > Case Study: Ripken Baseball Gets Back on the Field 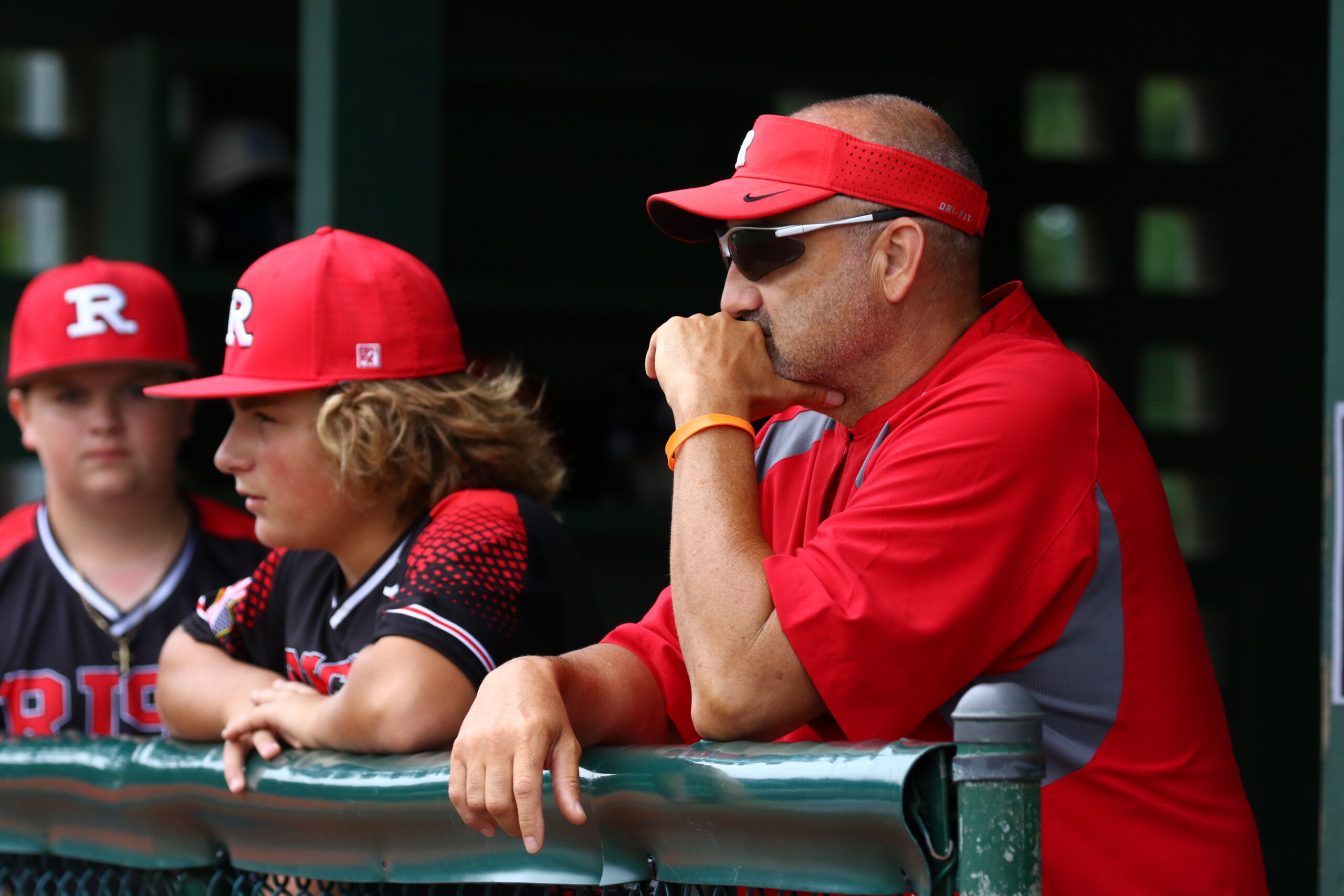 The summer months traditionally are filled with travel for families. For families with young athletes, those trips are about more than seeing a new city. They are often about traveling for tournament action.

As states increasingly relax regulations and allow public gatherings, youth organizations are restarting tournament play after a long period of inactivity. And while Major League Baseball is not playing (as of now), Ripken Baseball has gotten underway with tournaments starting this week at their locations in Myrtle Beach, South Carolina, and Pigeon Forge, Tennessee. Plans also call for tournaments to resume later this summer in Aberdeen, Maryland, after several weeks of planning that resulted in a comprehensive return-to-play proposal that outlines how the tournament experience will change for everybody involved.

“Everything starts with a plan,” said Mike Kenney, executive vice president of Ripken Baseball. “That was critical. Everything revolves around having a plan. The second thing was you can’t assume that when you go through a crisis that your business is going to be the same — because it shouldn’t be. Our goal was to not have our business and facility look like they did before.”

[Download the Ripken Baseball Return-to-Play Plan Here]
Here are some points of emphasis about creating a plan and sticking to it that Ripken Baseball learned in its process to bring back its events.

Have Your Proposal Ready

Kenney said the process to get a return to play plan took several weeks and involved several people. Ripken Baseball spent two weeks gathering information from public health organizations such as the CDC and other organizations that were working on an eventual return to play whether it be professional sports leagues or arena management companies.

The organization had a library of 50 documents that it used as a starting process, then assigned a 15-person task force to start coming up with the finer details. The task force was broken into several subgroups for different subjects such as food and beverage, legal issues and facility protocols, with daily calls discussing progress.

“Most everybody on the staff worked on it in some form or fashion,” Kenney said. “It was definitely the biggest undertaking of my career because there was no known direction. It wasn’t how to sell a ticket or run an event; it was how to run something where people are unsure what best practices are? It was interesting.”

Kenney said that in the coming months, Ripken Baseball’s historical levels of capacity may reach previous norms. And while people are ready to be at tournaments again and the response for Ripken Baseball’s return has been positive, it’s important to make sure that the plans for social distancing and how events are held are seen as non-negotiable.

“The screening protocols that we make people go through every day — that’s not just to make people jump through hoops, that’s to minimize risk,” Kenney said. “It’s a cumbersome process but they’re willing to do it because they want to get back to play. … We almost look at it now like our customer service is changing almost to customer care.”

There are few names in sports that have such brand recognition as the Ripken name, no matter long ago Cal and Billy played professionally. Knowing that can be powerful when attracting sponsors but also means that there can be no mistakes when it comes to relaunching. The risk to damaging such a well-respected brand is a pressure but also a privilege when a tournament is pulled off flawlessly.

“I speak with Cal and Billy frequently,” Kenney said. “The Ripken standards have been set since we started this business almost 20 years ago. That makes our experience when you play in our tournaments so unique — the Ripken brand that we have these standards that we hold ourselves to. That tone has been set. … Going through the process was no different because these are the standards and expectations of the company.”

Be Fast But Don’t Hurry

Making sure the focus stays on executing your plan is especially important if you are an event organizer that has tournaments in several states. That’s because of differences in health regulations that already were an issue but are exacerbated even more in a post-COVID world.

“The economic hit that we and every business in the country took is real,” Kenney said. “But economics was not the driver for us to get back on the field and return to play. We just couldn’t. When we were ready once we had approval, that’s when we would come back to play rather than have it based on economics. It needed to be the plan, our readiness and more important our ability to execute said plan.”

When an organizer spends so much time planning the event and working to try and anticipate every outcome, there also is a point where you trust in the work you have done. The time and work invested into having a plan  doesn’t mean that the plan won’t change as the summer evolves and more tournaments come online. But it serves as the foundation to build upon.

“Coming to our facility on June 15 looks different than March 12 because it needs to,” Kenney said. “Counting down the days last week as we prepared to open, there was a sense of calmness with the staff. Not because we weren’t anxious, but it was from a place that we spent a month working on the plan and two weeks preparing the facility. We felt we were ready for it.”