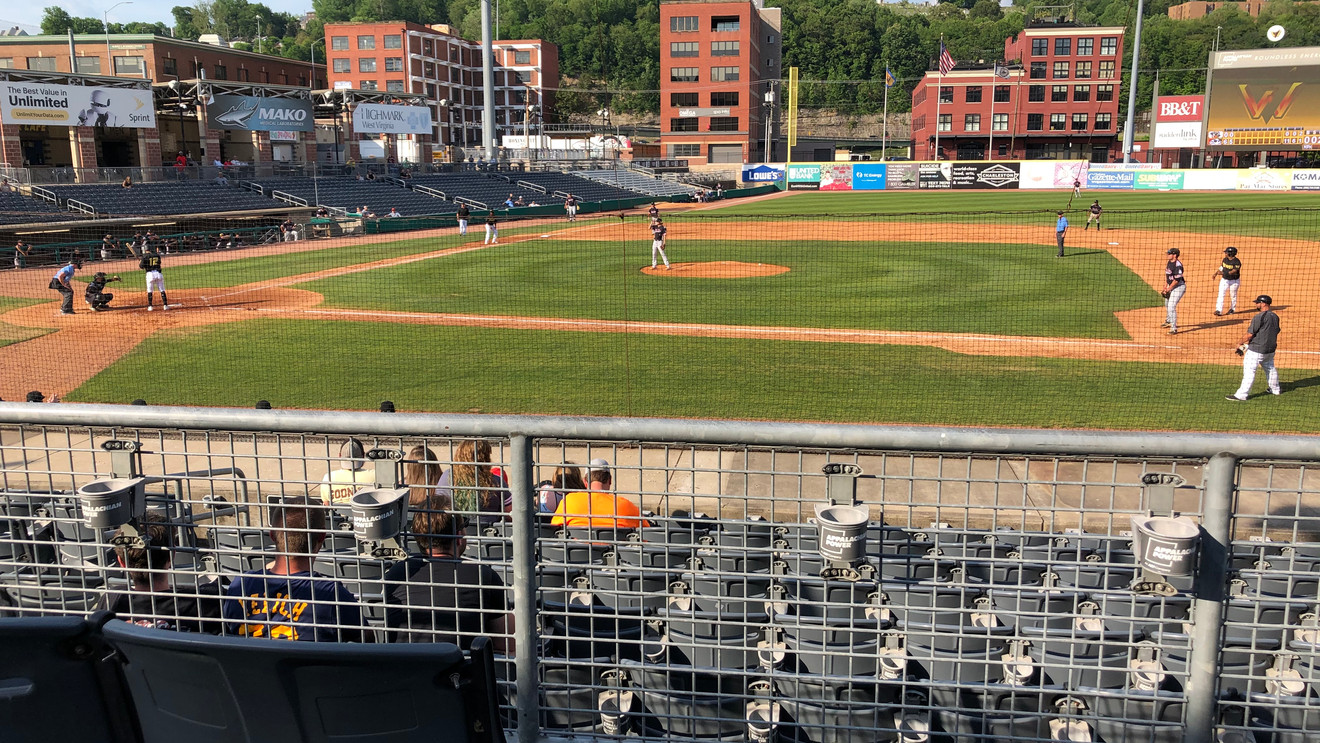 The home for the Atlantic League’s Charleston Dirty Birds in West Virginia will have a new name as GoMart Ballpark will take effect starting with the 2023 season to start a 10-year deal.

“GoMart has stepped up to the plate big-time,” said Dirty Birds owner Andy Shea. “It is great to have an iconic West Virginia brand attached to our home ballpark.”

The Dirty Birds start their season in April 2023 and will play 66 home games. The Atlantic League is a Partner League for Major League Baseball.

“We are excited for GoMart Ballpark to make its own history as it coincides with the installation of a beautiful synthetic turf field that will showcase Dirty Birds’ games and so much more,” said Charleston Mayor Amy Goodwin.