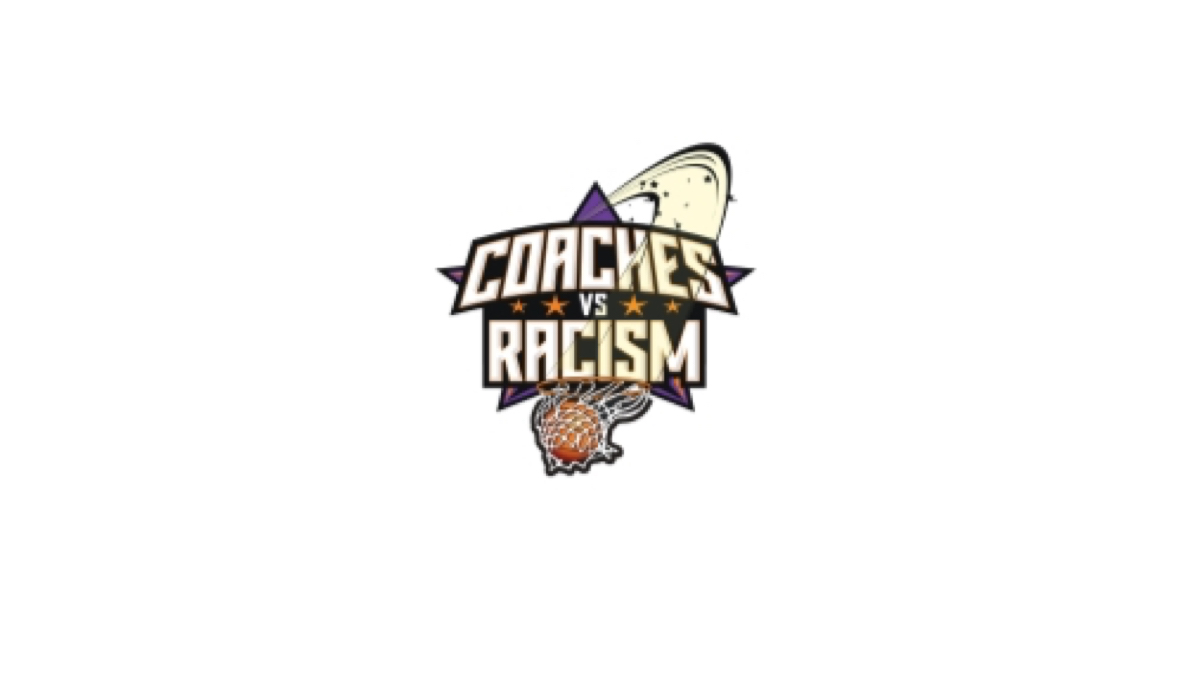 Coaches vs. Racism, a national non-profit, will host its second annual HBCU Roundball Classic on December 13 and December 17 in Houston, highlighted by a series of HBCU programs going up against teams including the University of Houston and Texas Tech University.

“Coaches Vs. Racism was built to shine a spotlight on systemic racism and bridge the racial divide through sports,” said Darryl Woods, executive director of Coaches Vs. Racism.  “The HBCU Roundball Classic is the culmination of these efforts, showcasing six high level basketball teams while also creating a platform for meaningful discussions around important topics like reform, equality, social justice and more.

The schedule starts with North Carolina AT&T against Houston at 7 p.m. CT on December 13 before a doubleheader on December 17 with the University of Montana playing Prairie View A&M at 11:50 a.m., then Jackson State against Texas Tech at 3 p.m. All games will be held at the James M. Delmar Fieldhouse. Tickets are slated to go on sale October 17.

“We’re really looking forward to the opportunity to play Jackson State and support a great cause,” said Texas Tech coach Mark Adams. “Basketball is much more than a game and this event will be a great opportunity for our program to be a part of something that is bigger than just who wins. There is no tolerance for racism and we hope this game will help continue the discussion. We’re also looking forward to playing in Houston where Texas Tech has an incredible fanbase. It’ll be a great environment and trip for our team.”

As part of its mission, CVR mobilizes coaches in the pro ranks as well as collegiate and amateur levels across the country to create an action-filled, educational and grassroots approach to inspire cultural and societal change. CVR has teamed with several Division I schools, HBCU schools and professional teams to promote awareness of social injustice, economic divide, equality, reform and systemic racism.

“Prairie View A&M is really excited about participating for the second consecutive year in the Coaches Vs. Racism event,” said Prairie View A&M coach Byron Smith. “The HBCU Roundball Classic is a worthy and essential event to continue to raise and maintain the awareness that is needed in the fight to end systemic racism.”