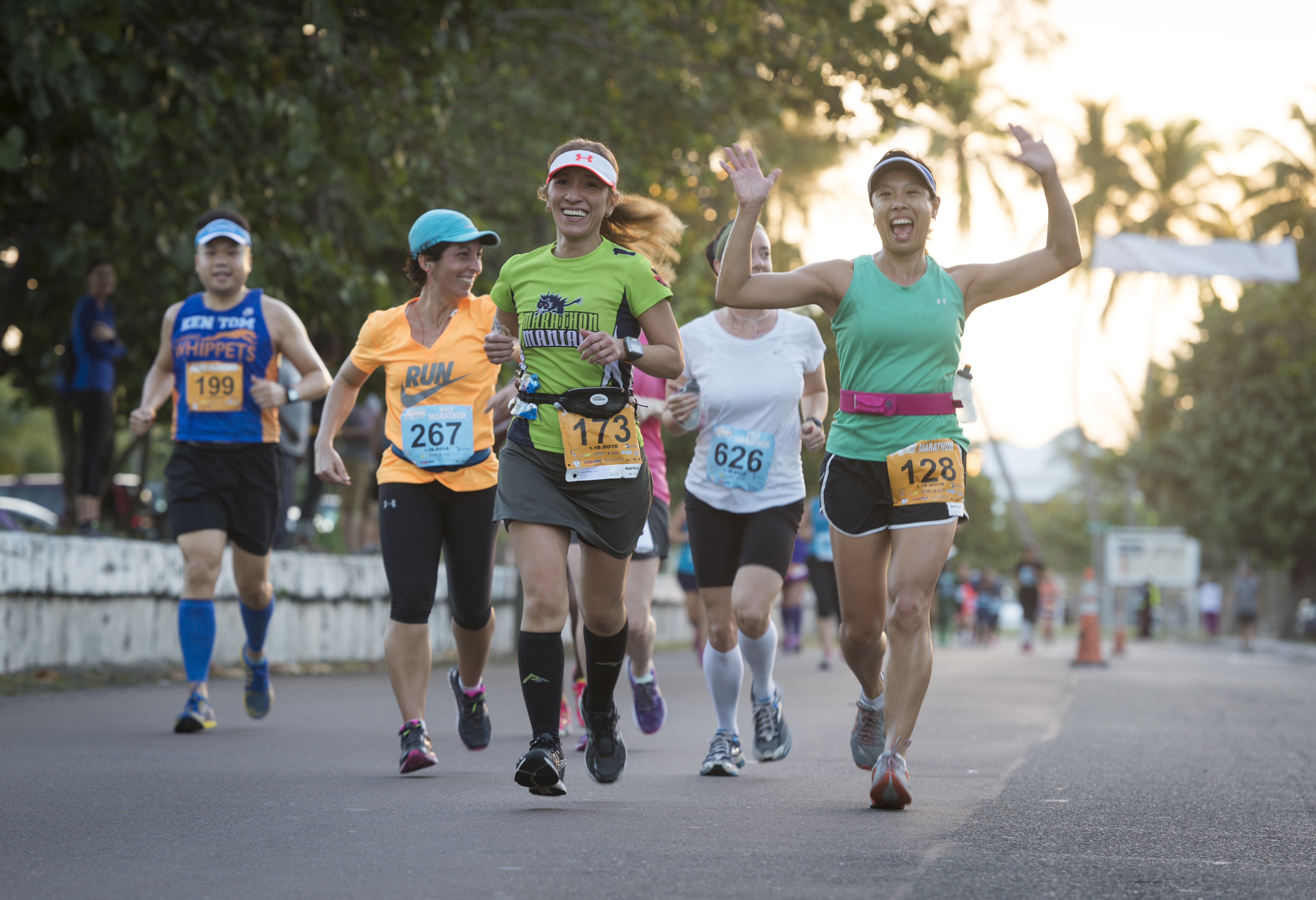 Boston. New York. Chicago. The Caribbean? When it comes to renowned marathon destinations, tropical sun-baked islands are typically not the first to pop to mind. But Tony Reed aims to change that with this winter’s debut of the Five Island Challenge, which strings together some of the Caribbean’s most popular destinations with a new twist.

The series is the latest to ride the wave of rewarding runners who complete not only one marathon but a string of them—such as the Worldwide Marathon Challenge, which requires runners to race in seven marathons on seven continents in seven days. 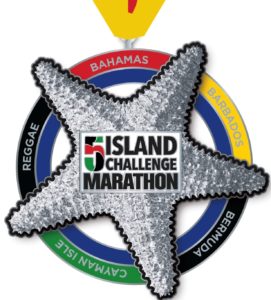 Endurance runners will find more forgiveness in the Five Island Challenge (sponsored by the Atlanta Life Insurance Company), which gives participants more leeway in completing the series. Event in the series feature:

If those dates seem daunting to potential participants (five marathons in two days?), they can kick back and relax knowing that organizer Reed gives entrants a more generous timeframe in which to complete the Caribbean quest: six years. Those starting in 2019 have until 2025 to register their claim to island fame—and earn a commemorative medal to mark the feat.

While the Caribbean experienced a difficult hurricane season, race organizers expect all races to be business as usual this winter. In particular, Marathon Bahamas will run as planned in the wake of Hurricane Dorian, said spokesperson Pam Richardson. “While Hurricane Dorian impacted our northern Islands, Nassau was not impacted and Marathon Bahamas is on,” she said, noting that the race is a 30-minute flight from Florida. The country has also reported a need for tourists, some of whom are now combining vacations with rebuilding efforts on Grand Bahama, the area most affected.

Reed, the Texas-based executive director of the National Black Marathoners Association, was inspired to create the Five Island Challenge after notching his 100th marathon 10 years ago, and then a marathon in each state (plus the District of Columbia) by 2013—not to mention becoming the first African-American to complete marathons on all seven continents. Having spent much of his running career around like-minded people on trips with Marathon Tours & Travel, Reed noticed a common question: “What’s next?”

Peaceful coastlines, warm weather, fresh seafood, laid back-attitudes and manageable crowds pointed Reed toward waterfront events in the Caribbean. “When I think of islands, I relate them to starfish, which happens to have five tentacles,” said Reed. “So, I wanted the challenge to have five islands. Each running event needed to offer both a marathon and half marathon. Some of the events offer shorter races (as well). So there’s something for everyone.” Also, he points out, the travel costs and entry fees are more affordable for the average runner compared to other international running series. 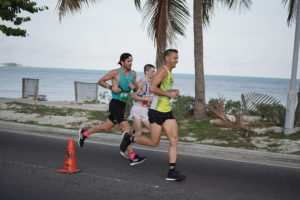 Race directors, meanwhile, see benefits in attracting new runners. “We’re thrilled to be a part of the Five Island Challenge series,” said Rhonda Kelly, co-race director of the Cayman Islands Marathon. “We’re always looking for economical ways to grow our overseas numbers and runners are always looking for fun and unique opportunities to travel and run. We know that the Cayman Islands has a fantastic product to offer participants in this challenge, both on and off the course, and we look forward to welcoming them to experience our special brand of hospitality.”

Completing all five events will require tackling some surprisingly hilly courses, although the level of difficulty may be in the eye of the beholder. “Over the years, I’ve noticed fishermen, Texans and runners share a common characteristic,” said Reed. “We like to share tall tales. For example, one of my favorite marathons only had two hills. The first hill was only 13 miles long. We leave it to the runners to identify their island ‘challenge.’ It may range from a hill on the race course to running a race on a few hours of sleep after a party.”

Each race has its own rewards. Jamaica’s Reggae Marathon gives registered participants free entry to a beach party, and organizers create customized medals and gather sponsor giveaways to stuff any traveler’s suitcase.

Early registrants also have the chance to win a $100 Visa gift card—perfect for buying a few rounds of post-race piña coladas.