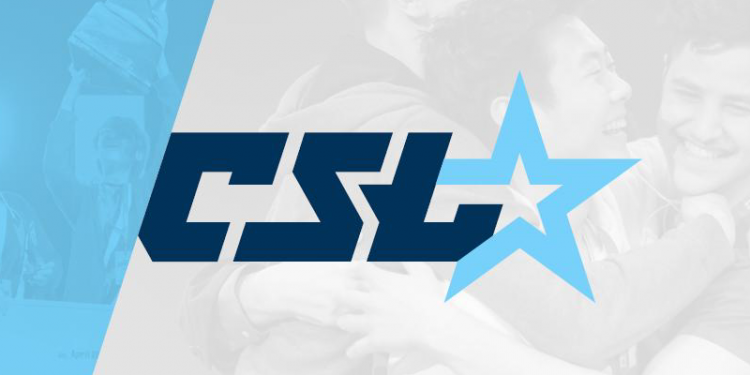 The Collegiate StarLeague will have HyperX as its presenting sponsor for the 2019–2020 CSL season, concluding with April’s Grand Finals at the HyperX Esports Arena in Las Vegas.

The partnership will bring HyperX gear to over 60 CSL events over the next 12 months, including a series of on-campus events and the CSL Fighting Game Collegiate Circuit. The Grand Finals will be April 17–19 and have six collegiate league championships produced and broadcast by professional crews at the esports-specific venue, which has 30,000 square feet of space and a 50-foot LED video wall.

HyperX will also provide products and gear as prizes during the season and at CSL live events throughout the year. The Collegiate StarLeague, which started in 2009, currently has over 1,800 universities competing in a variety of leagues and has awarded over $400,000 in scholarships to college gamers.