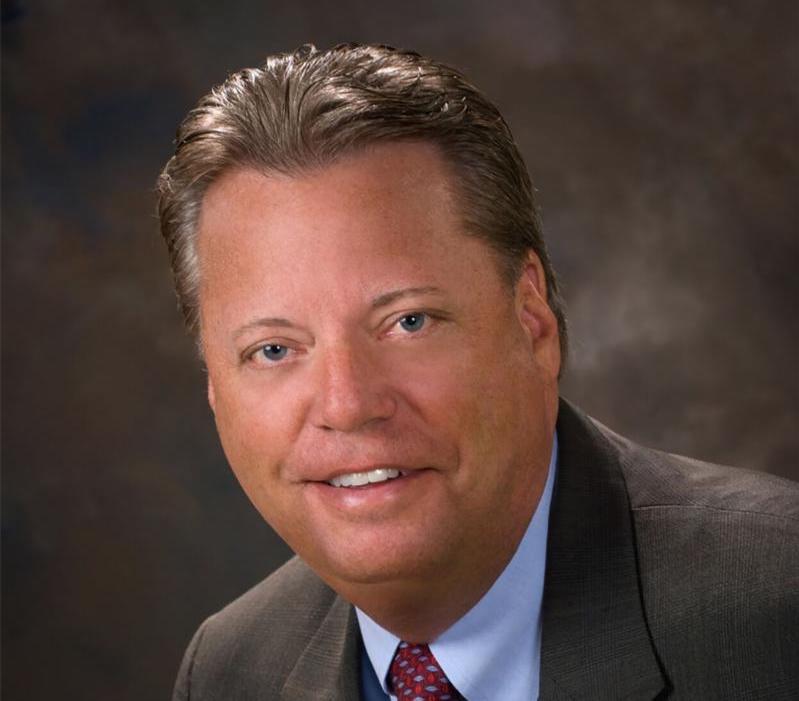 Clark has more than four decades of experience in the auto racing industry overall, starting in 1981 with Speedway Motorsports in the Charlotte Motor Speedway public relations department. He moved up to director of public relations and eventually was named vice president of events at the track in 1987. Clark was a member of the leadership team that created the first NASCAR All-Star Race and NASCAR Media Tour.

In 1992, Speedway Motorsports Executive Chairman Bruton Smith tapped Clark to be general manager in Atlanta and he added the title of president in 1995. Clark supervised the growth and modernization of the facility with the addition of luxury suites, condominiums and Club One hospitality, as well as a rebuild of the complex after much of it was destroyed by a tornado in 2005. Most recently, Clark has led efforts to bring events such as the Imagine Music Festival, Georgia State Fair and U.S. Legend Car racing to the speedway.

“Growing up on a tobacco farm in Virginia, I never dreamed as a boy that I’d have the opportunity to work in this sport for 44 seasons,” said Clark.  “I have been privileged to work with and for many amazing people and I will be forever grateful for how they allowed me to follow and live my dream. It’s been a true blessing and a wonderful journey.”

Clark, 64, is the second-longest tenured employee at Speedway Motorsports, trailing only Smith, the company founder.

“Ed has been a pillar in the motorsports industry for more than 40 years, and the full effect of his work at Atlanta Motor Speedway is impossible to measure,” said Marcus Smith, president and chief executive officer of Speedway Motorsports. “His tireless leadership and focus on creating unmatched fan experiences at each of his events sets him apart from his peers and has a direct impact on the success of Atlanta Motor Speedway and Speedway Motorsports. … We are beyond grateful for Ed’s service to our company and to the entire NASCAR community.”

In addition to his work at Atlanta Motor Speedway, Clark serves on the board of directors of Speedway Children’s Charities and the Flint River Scout Council.