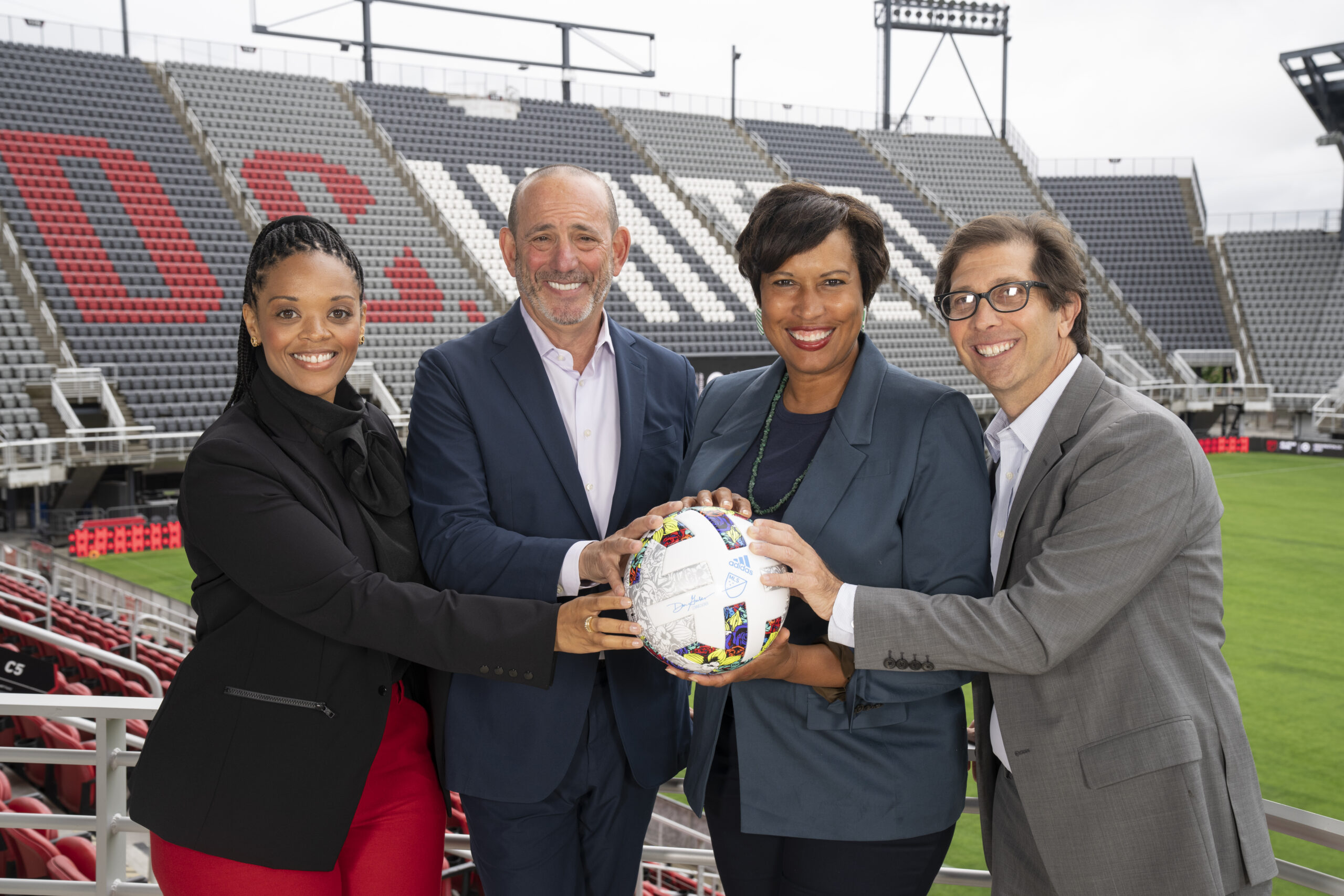 Major League Soccer will have the 2023 MLS All-Star Game presented by Target at Audi Field, home of D.C. United in Washington, D.C., against an opponent to be announced at a later date.

While the MLS All-Star Game has been played in Washington, D.C. twice before, in 2002 and 2004 at RFK Stadium, the 27th edition of Major League Soccer’s midsummer showcase will be played at Audi Field for the first time since the opening of the stadium in 2018. The 20,000-seat LEED-certified stadium lies a short walk from the historic National Mall and features views of the Capitol Building and the Washington Monument and a safe-standing supporters’ section known as the Chico Stand that is home to the team’s six supporters groups.

“We are thrilled to bring the MLS All-Star Game and festivities back to Washington, D.C., a city with a rich soccer history, as well as a diverse and vibrant soccer culture,” said Major League Soccer Commissioner Don Garber. “D.C. United and the community have always held a special place in the hearts of everyone who believed in the power and growth of soccer in the U.S., and Audi Field will provide an incredible backdrop for next summer’s game.”

Following the opening of Audi Field in July 2018, D.C. United has opened a performance center in Northern Virginia, which houses both the first team as well as the reigning National Women’s Soccer League champions, the Washington Spirit. D.C. United has founded a United Soccer League Championship affiliate, Loudoun United FC, and developed and opened a 5,000-seat stadium in Leesburg, Virginia, for the team and community to use.

“When we made the decision to build a soccer-specific stadium in downtown Washington, D.C. it was our vision for it to become an iconic sports venue, one of the top stadiums in Major League Soccer, and have it create lifelong memories for the members of our community,” said Jason Levien and Stephen Kaplan, co-chairmen of D.C. United. “We are proud to welcome the MLS All-Star Game to Audi Field and to bring it back to the District for the first time since 2004.”

The game will be the culmination of a week-long series of events throughout Washington, D.C., including community initiatives, concerts, parties, the MLS All-Star Skills Challenge and more. It will be presented live to fans around the world through the MLS streaming service as part of Major League Soccer’s 10-year partnership with Apple. Additional broadcast information will be announced at a later date.