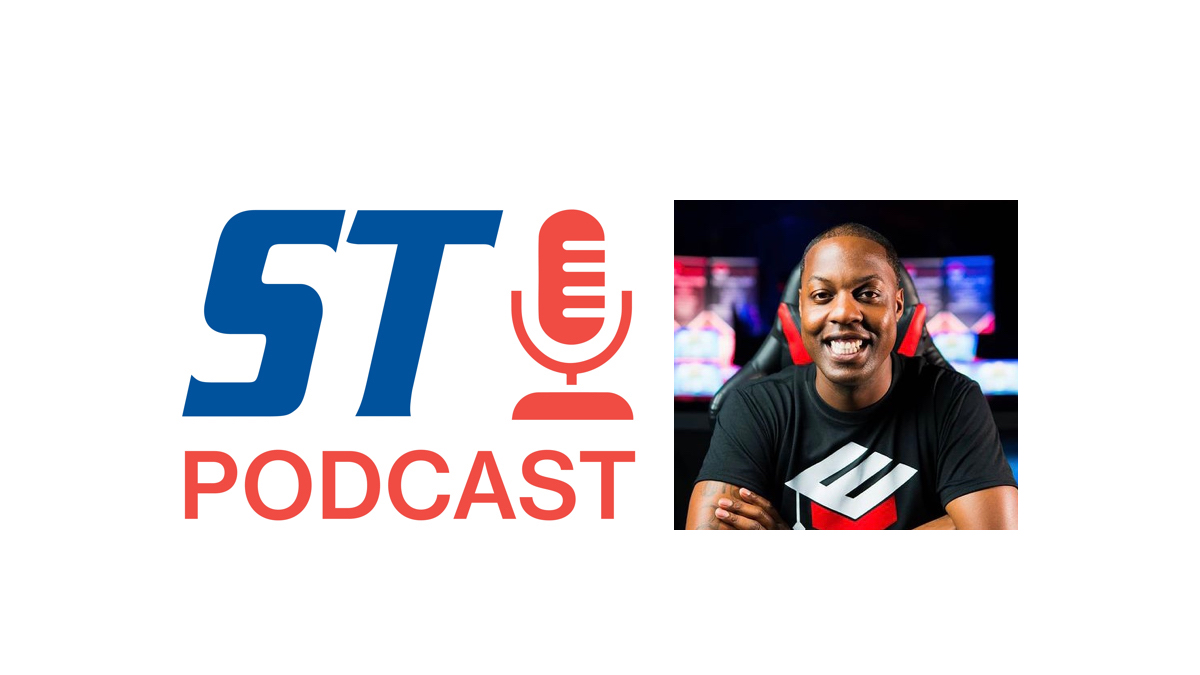 Danny Martin has known esports for years even before the industry was calling itself esports. In college, he was the one who would fix video game consoles for his classmates when things broke down. That led to him organizing what were essentially esports tournaments from his dorm room or apartment, allowing him to assess all ends of what would be soon become an industry in itself. Martin sees the long-term play now for the esports industry in developing not only elite athletes that can play in the professional leagues, but all the behind-the-scenes professionals that make live events possible: broadcasters, videographers, graphic designers, coders, event organizers and more. Through his company, Esposure, he has built a technology platform and lab where each of these aspects of the industry can live under one roof.

Esposure is a company based near Dallas that offers a curriculum designed for high school students wanting to dive into all these different specialities. And now they can do it in an actual venue where events can be staged for competition and students can get hands-on experience learning the tricks of the trade. It’s a concept that can extend to other communities and it has Martin in touch with mayors, school boards and other civic leaders interested in learning more about the concept as a way to develop a whole new talent pipeline. In this conversation with SportsTravel Editor and Publisher Jason Gewirtz, we talk with Martin about his roots in esports, the development of his company and why destinations should be thinking about the youngest generations now as they are poised to become the future of the industry.