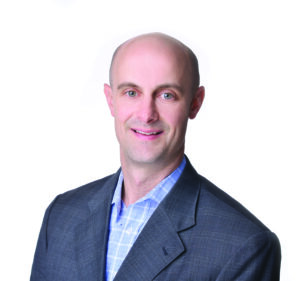 “David is an outstanding sales and marketing professional with an impeccable reputation,” said U.S. Soccer CEO and Secretary General Will Wilson. “He has the experience, relationships, skill-set and work ethic to have both immediate and long-term positive impact on U.S Soccer. Additionally, he has a strong track record of building diverse teams and mentoring staff. As a former collegiate soccer athlete he is a team player and a leader, and I’m very excited to have him on board.”

“I am honored to join U.S. Soccer at such an incredible moment in time for the sport,” said Wright. “With a great foundation in place, unprecedented momentum, the unparalleled success of the U.S. Women’s National Team and the 2026 FIFA World Cup on the horizon, I am excited to play a role in soccer’s continued growth for many years to come.”