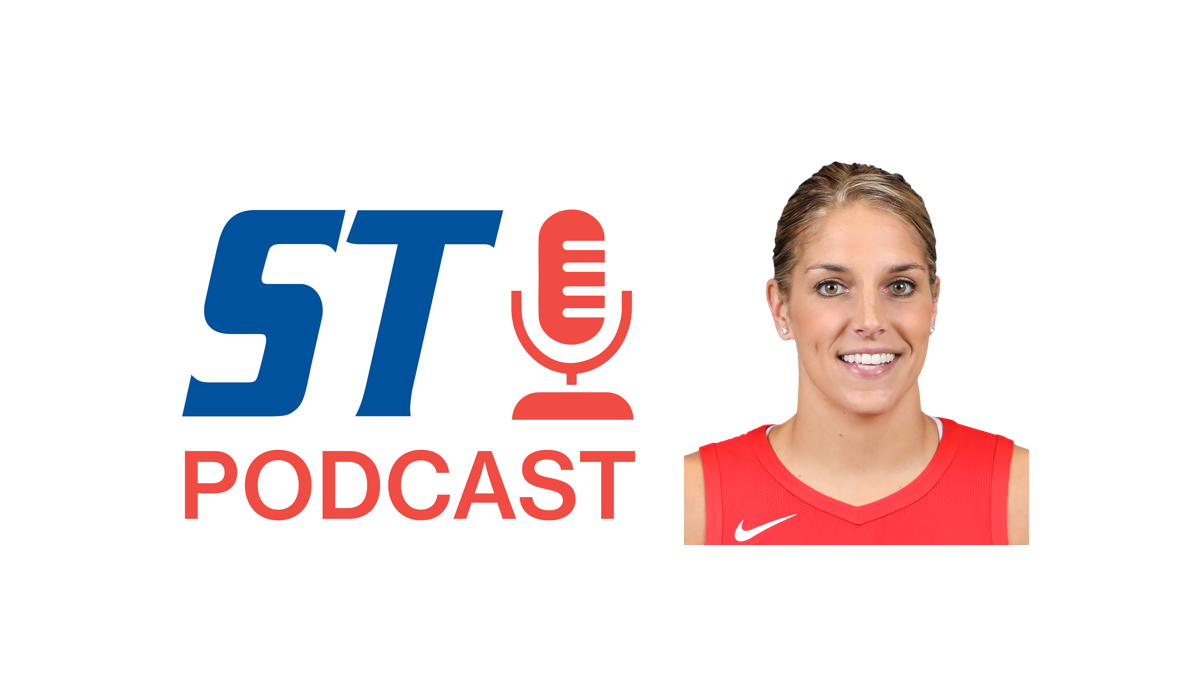 The WNBA bills itself as a league that features the most accomplished and highly skilled women in the world of basketball who are passionate about the game they love. One of the biggest names in the league is Elena Delle Donne, who in seven years has racked up one of the longest track records of success in the league’s recent history. In this episode of the SportsTravel Podcast, SportsTravel Senior Editor Matt Traub talks with Delle Donne about preparing for this season after offseason back surgery, being vocal on social issues that matter to her and the WNBA, balancing her community and charity work with playing basketball at the highest levels, her Olympic memories of Rio and preparing for this year’s Olympic Summer Games in Tokyo, her new YouTube series and much more. Special thanks to one of Elena’s sponsors, Procter & Gamble, for helping to arrange this conversation. 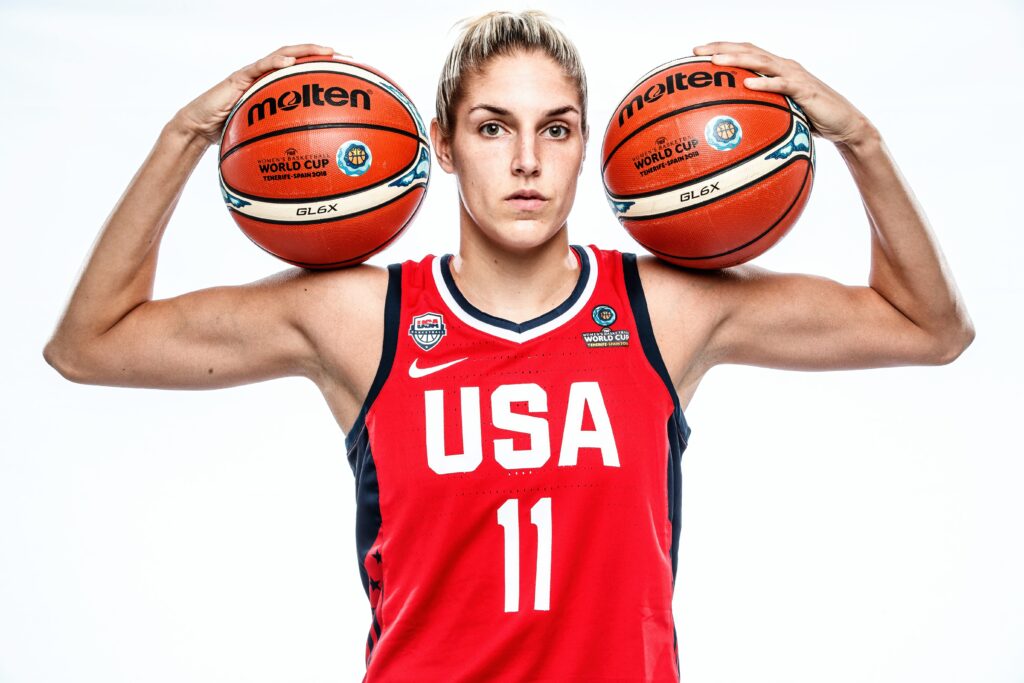