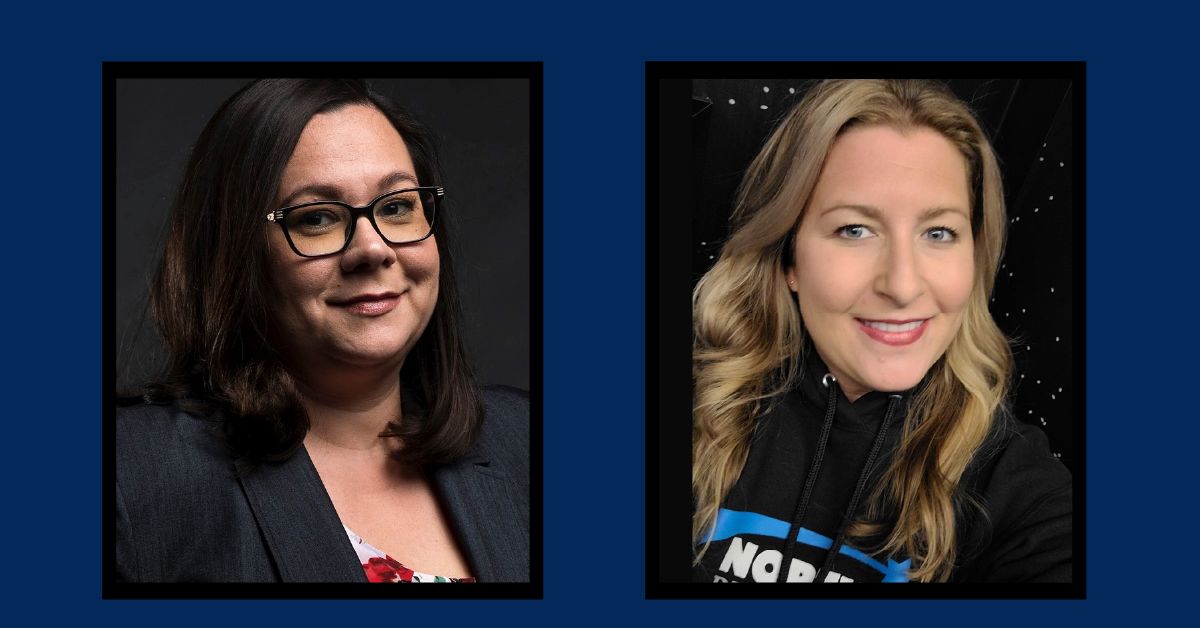 San Antonio Sports announced that Elena Wells will serve as executive director of the San Antonio Local Organizing Committee for the 2025 NCAA Men’s Final Four and Kristin Libardoni will join the staff as vice president of Events & Operations.

“Elena’s history and experience helping run this marquee event made her the logical choice to take the reins,” said Carnes. “Her passion and knowledge will ensure a smooth transition as we get ready to host our fifth Men’s Final Four in 2025.”

Wells joined San Antonio Sports as in intern in 2001 and became assistant executive director of marketing and promotions after graduating from UTSA in 2003. She also spent five years as marketing manager for Visit San Antonio. Wells is a graduate of the San Antonio Chamber and Hispanic Chamber of Commerce Leadership San Antonio program, Class 44, and a recipient of the San Antonio Business Journal 2021 40 under 40 award.

“As a native of San Antonio, I am proud to continue working with our SALOC partners to showcase our great city as the top destination for the NCAA Final Four,” said Wells.  “I’m most excited to carry on the mission of San Antonio Sports to transform the community through the power of sport.”

“Kristin is no stranger to our organization and has done a great job hosting championship events in partnership with San Antonio Sports at Northside Swim Center,” said Carnes. “We are thrilled to add her talents and experience to our team.”

“It’s exciting to come on board with San Antonio Sports,” said Libardoni. “I have admired their mission and the results the organization has provided for our community.  It’s an honor to formally join the team and to continue creating events that positively impact our youth and communities.”