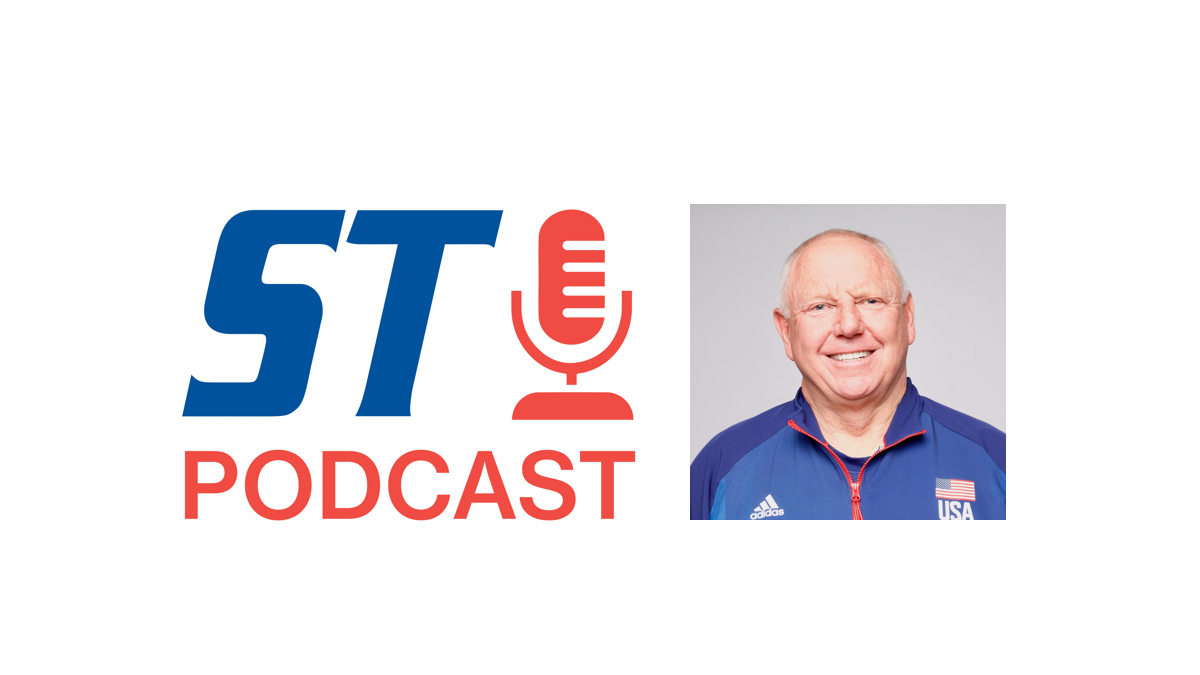 Greg Cruse is no stranger to surfing. He’s been participating in the sport since he was middle school-aged and was on one of the original high school surf teams in Huntington Beach, California, that was part of the genesis of the National Scholastic Surfing Association. He later became active in the administration of the sport for years, reorganizing Surfing America into USA Surfing when the organization earned national governing body in stats in 2017 in the lead up to the Tokyo Games. Surfing was one of several sports to make its Olympics debut in Tokyo but it’s of course not new to the sporting world.

The question for surfing, though, like other new entrants to the program such as skateboarding and climbing that have their own unique cultures, is how the sports would adapt to the international requirements that the Olympics demand. The answer is that is adapted very well. Carissa Moore earned gold for the U.S. women, becoming the first athlete to win gold the sport at the Games. And while there were early concerns about the surf itself, it turns out the waves were just fine for competition. Getting to that point however was another challenge entirely, one that involved real estate negotiations for the camp that the U.S. team called home and logistics that included converting a shipping container into a pizza kitchen and even sending a Jacuzzi for Team USA athletes to use once they were in Japan. In this conversation, SportsTravel Editor and Publisher Jason Gewirtz talks with Cruse about how all of those logistics went down, how cities can get involved in hosting more events even if they aren’t near an ocean, and how the sport intends to capitalize on its new wave of momentum.

Here are some of the topics covered in this episode: