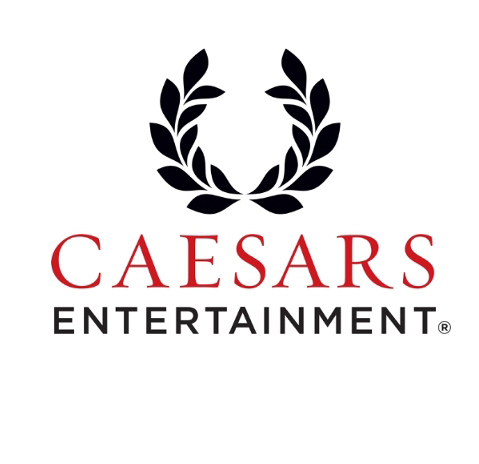 Caesars Entertainment Corporation has officially opened the new $125.8 million Waterfront Conference Center at Harrah’s Resort Atlantic City. The addition of the conference center has led to an increase of 90,000 advance room bookings for the upcoming 12 months at the New Jersey resort, compared with 7,000 advance room bookings for the previous months. The center has already booked meetings and conventions through 2019.

“The Waterfront Conference Center demonstrates our commitment to the revitalization of Atlantic City through major developments and investments in the booming meetings business,” said Mark Frissora, president and CEO of Caesars Entertainment Corporation. “For Atlantic City, this is an opportunity to attract a new type of customer to the city and significantly increase hotel occupancy, as well as drive revenue for local restaurants, retail outlets and other businesses.”

Overlooking the Atlantic Ocean and the Marina District, the 100,000-square-foot Waterfront Conference Center can be separated into 56 separate small meeting rooms with up to 300 different configurations. The flexible meeting space can accommodate up to 5,000 people. Boasting the largest conference-hotel complex from Baltimore to Boston, Harrah’s Resort Atlantic City offers 2,590 guest rooms.

“We are excited to introduce Harrah’s Resort Atlantic City Waterfront Conference Center as a major player in not only the Northeast, but the national meetings business,” said Michael Massari, senior vice-president of National Meetings and Events for Caesars Entertainment Corporation. “The state-of-the-art center is conveniently located within driving distance of one-third of the nation’s population. Now, these convention goers can meet, eat and sleep all under one roof in a facility accompanied with dynamic hospitality offerings and amenities.”