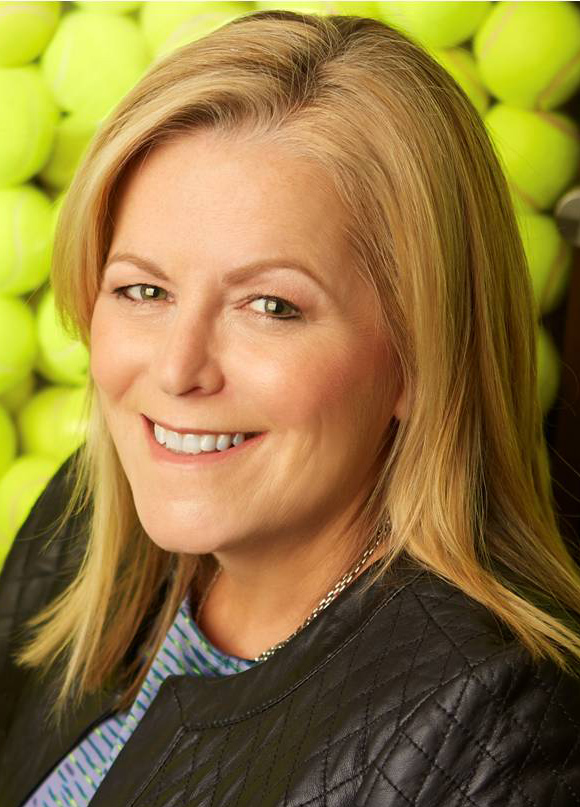 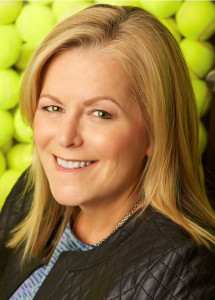 Stacey Allaster has stepped down as chairman and CEO of the Women’s Tennis Association, effective October 2. She joined the WTA in 2006 as president and was promoted to chair and CEO in 2009.

Citing personal reasons for her departure, Allaster said in a statement, “It’s been a privilege to lead the organization that Billie Jean King founded and to have worked with the world’s best female athletes, dedicated tournament promoters and passionate and professional WTA team members. For 25 years I have dedicated my professional life to the sport and I’m proud of the work I leave behind. But the recent loss of my brother-in-law and the ATP’s CEO, Brad Drewett, has provided a personal wake-up call about life, family and priorities and it is time for me to shift some time and energy that way.”

Allaster has been an advocate for women and was instrumental in securing equal prize money for women tennis players at six WTA events and all four Grand Slams. She also played an integral role in the development of the Roadmap, the WTA’s long-term plan that streamlined the calendar to enhance the overall health of the players while delivering top players on a more consistent basis to fans and tournaments.

“Stacey has been a visionary leader for tennis this past decade,” said WTA Founder Billie Jean King. “She brought positive fundamental change while serving as an exemplary role model, and she executed our biggest and best financial strategies during a very difficult economy. Stacey performed her job with tenacity and heart, which is what is required for transformational change.”

The WTA has not named a successor but a search for a new CEO is underway.