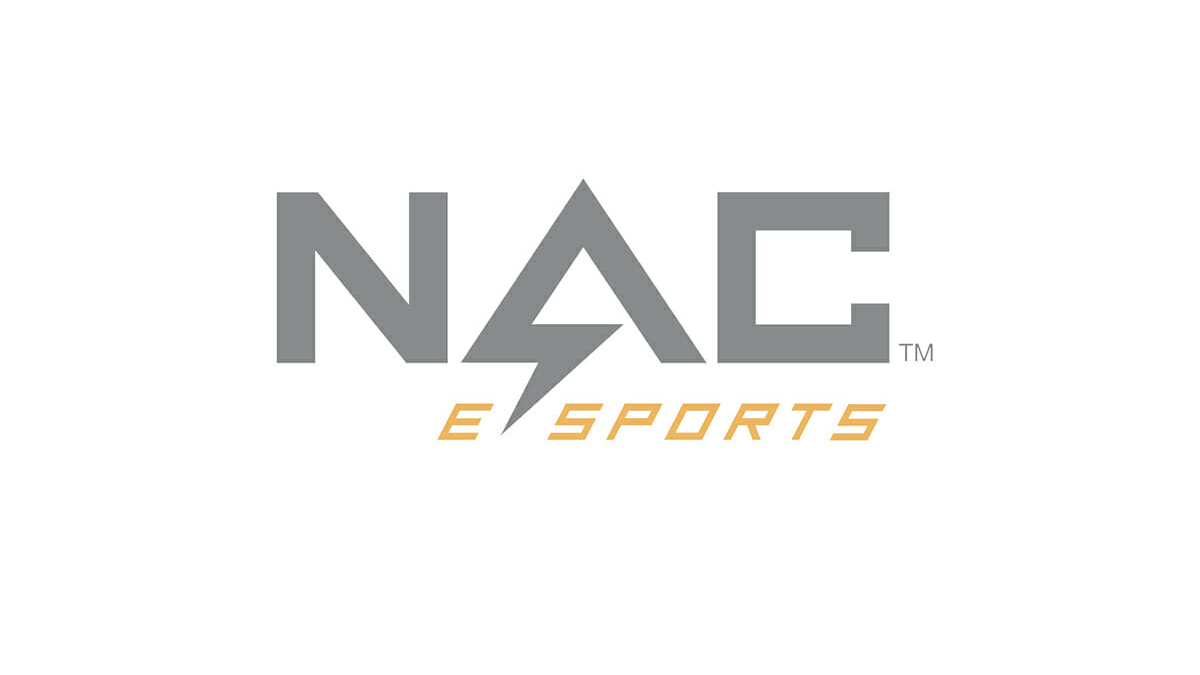 The National Association of Collegiate Esports has selected Harrisburg, Pennsylvania, to host the 2019 NACE National Convention. The convention will be held at Harrisburg University of Science and Technology July 17–19.

“The selection of Harrisburg as our host for the 2019 NACE National Convention came after a lengthy request-for-proposal process,” said NACE Executive Director Michael Brooks. “Our selection committee received over a hundred bids from cities across the country to be the host for the second-ever national meeting of varsity esports programs. The facilities available to us in Harrisburg and at Harrisburg University, as well as the support from the city and state, marked Harrisburg as a clear frontrunner early in the selection process.”

Harrisburg University (HU) is home to the esports varsity team, the HU Storm. Each year, 16 varsity esports players receive full-tuition scholarships along with the housing stipend. The university also hosts events, including the Harrisburg Esports Tournament, which features 32 varsity esports teams competing for a grand prize of $50,000.

“Harrisburg University has an exceptional esports program and state-of-the-art facilities that make it an ideal location to host the NACE National Convention,” said NACE Marketing Manager Victoria Horsley. “The university is considered a trailblazer in esports and has hosted large-scale gaming events so it will be a great experience for NACE attendees.”

The NACE National Convention is a three-day event with educational sessions and networking opportunities for attendees from across the United States and Canada representing their respective colleges and universities with active varsity esports programs. NACE currently counts 127 institutions as members.

A detailed scheduled of the convention as well as a new registration website will be announced at a later date.