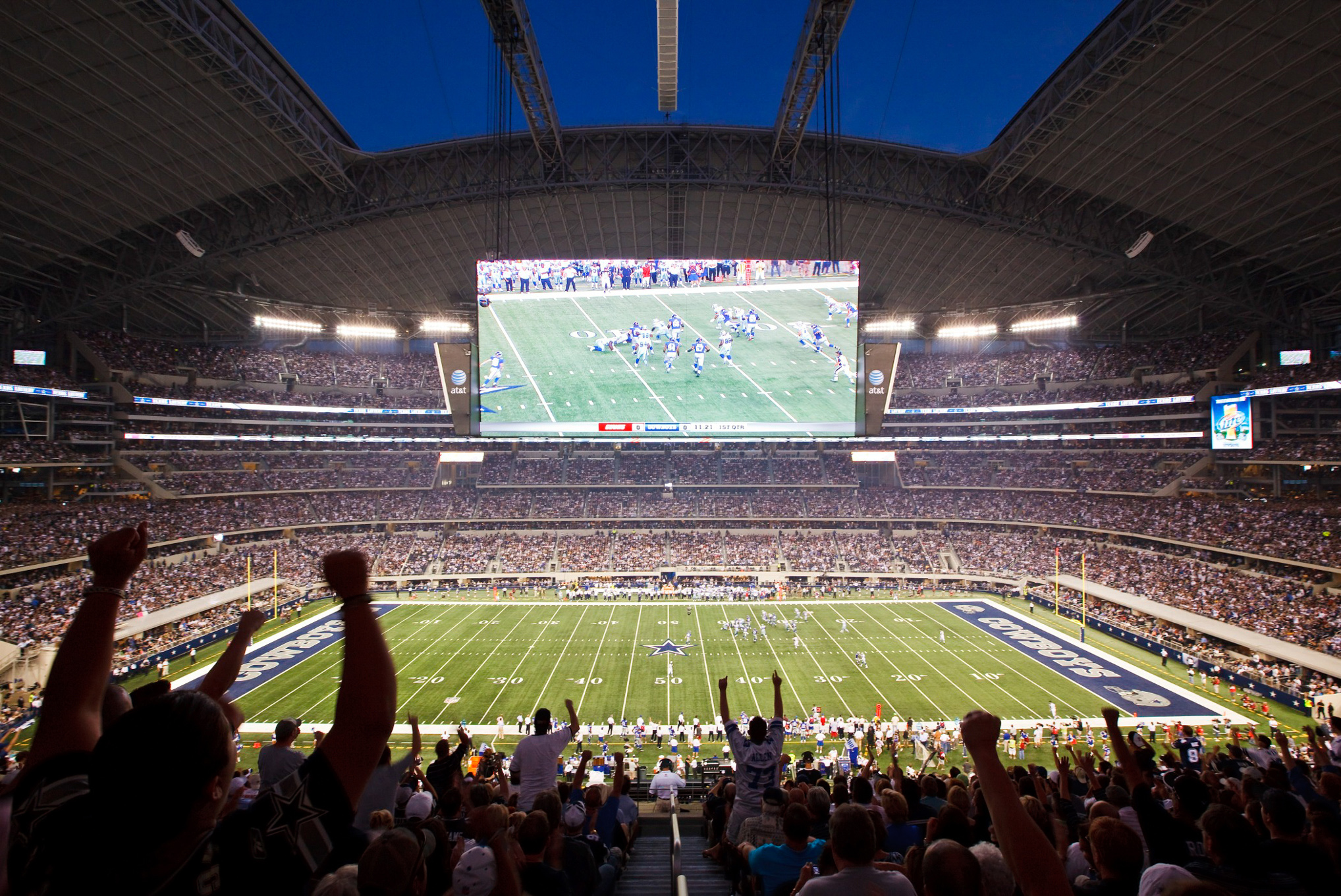 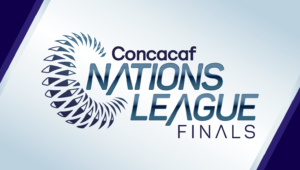 Houston’s BBVA Stadium and NRG Stadium will host the semifinals and Arlington’s AT&T Stadium the championship of the CONCACAF Nations League men’s soccer finals in June. The event will mark the inaugural tournament’s culmination after group play was held in 2019.

The semifinals will be June 4 with the United States playing Honduras at the home of Major League Soccer’s Houston Dynamo, followed by Mexico playing Costa Rica at the home of the NFL’s Houston Texans. The winners will play on June 7 at AT&T Stadium, home of the Dallas Cowboys, as well as a third-place game that same day.

“The CONCACAF Nations League group stages showcased outstanding football across our region and Houston and Dallas are ideal cities for hosting the first-ever finals of this important international competition,” said Philippe Moggio, CONCACAF general secretary. “The combination of world-class venues, passionate support and diverse fanbases representing all four of the participating nations, ensure that these two cities are uniquely positioned to host a very successful inaugural event.”