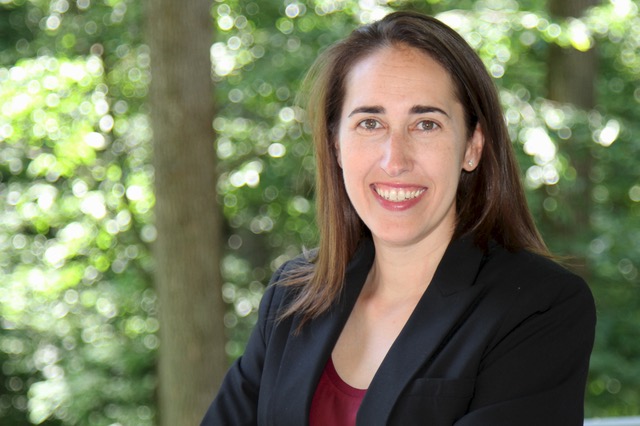 LA28 has hired Ann Rodriguez as its chief strategy officer, a role that will see the sports industry veteran lead strategic planning across the commercial business for the organization behind the 2028 Olympic and Paralympic Games.

“Ann is a force in the sports industry,” said Kathy Carter, chief revenue officer for LA28 and CEO of the U.S. Olympic and Paralympic Properties. “She joins LA28 with a proven track record to bring insights and analysis to large-scale programs. Her ability to build robust, effective strategies will be a vital part of our growth over the eight years.”

Rodriguez has more than 20 years of experience, including in leadership roles at the WNBA, Under Armour, Atlanta United FC and the San Jose Earthquakes. She most recently served as senior vice president and chief operating officer at the WNBA.

Rodriguez will be based in New York and will report to Carter and LA28 Chief Operating Officer John Harper.