Home > Feature Story > How the U.S. Open Plans to Isolate Players from COVID-19 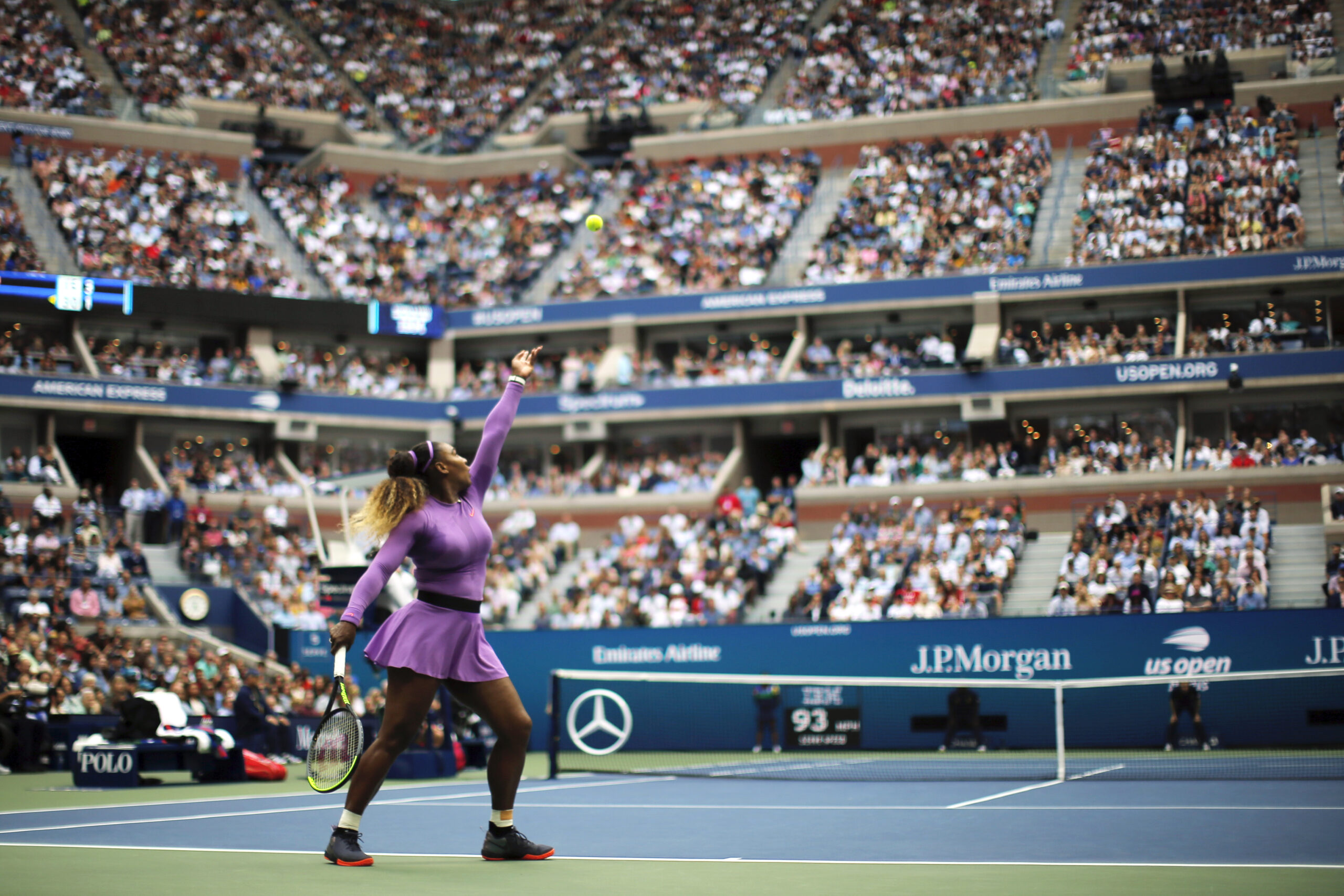 The USTA formally announced that the U.S. Open will be played in 2020, along with the Western & Southern Open, which will be moved from its longtime home in Cincinnati to the Billie Jean King National Tennis Center in New York. And in announcing the events’ return, which will occur without spectators, the governing body went into detail on how it plans to isolate players and test them during the event.

“The 2020 U.S. Open will be played,” said Katrina Adams, past president of the USTA. “In this tough and trying year, it’s not just good news—it’s remarkable news.”

The Western & Southern Open will be staged August 19–28. The U.S. Open will continue as planned August 31–September 13. As a result of the rescheduling of the Cincinnati event, the Winston-Salem Open in North Carolina will not be played this year. While several high-profile players have announced they are not sure if they will play in the U.S. Open, the USTA announced that Serena Williams has committed to the event.

USTA CEO and Executive Director Mike Dowse said the national governing body used three principles in deciding to move ahead with the tournaments: could the events be held safely; would they be in the best interest of tennis; and did it make financial sense for players and the USTA. In each instance, he said, the USTA was satisfied it could proceed.

Dowse noted, however, the USTA will lose 80 percent of its net operating income this year as a result of the coronavirus and the decision to not allow spectators at the U.S. Open—a number that in recent years has topped 700,000 attendees over the two weeks of the tournament. Still, the USTA intends to offer $60 million in prize winnings to athletes that compete, which amounts to 90 percent of last year’s prizes. Dowse said the USTA can keep that ratio nearly intact in part because of reserves the NGB has built up in the past. “It’s not a model that can continue,” he said.

As to how the governing body intends to secure the safety of the players and staff during the two events in New York, here’s a look at some of the specifics: