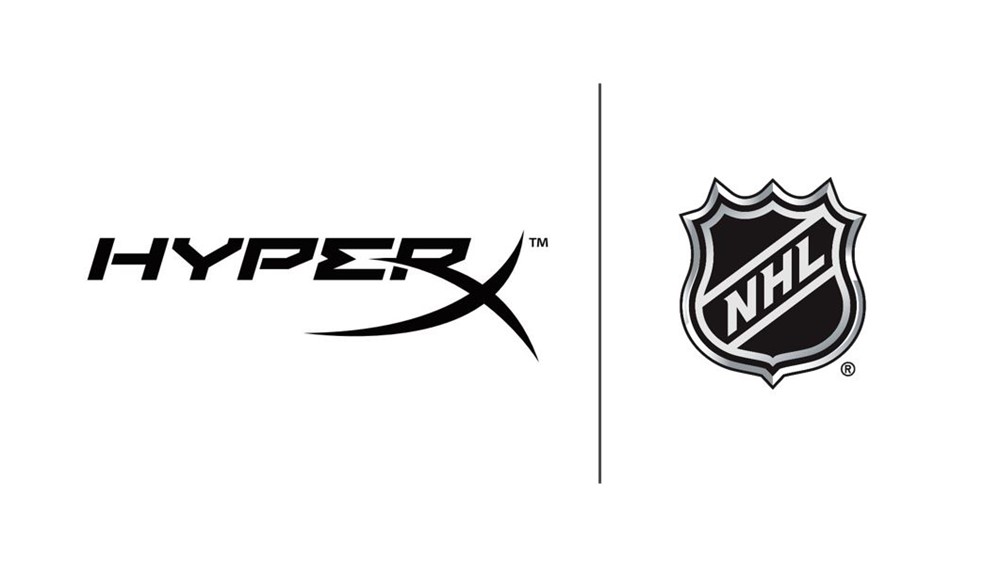 HyperX has announced a partnership with the National Hockey League to become the official gaming headset supplier of the 2021 NHL Gaming World Championship, the league’s signature esports event. During the one-year deal, HyperX will provide headsets to the GWC broadcast team and qualified competitors, engage in product placement opportunities throughout all phases of the global tournament and participate in community giveaways during the matches, which will be shown on Twitch.

“As the lines continue to blur between esports and traditional sports, as seen with the NHL Gaming World Championship, we’re seeing a rise in powerful forms of entertainment that unite gamers and sports fans alike,” said Daniel Kelley, vice president of marketing of HyperX. “As players compete on the virtual ice to be named champion, hearing every detail and communicating effectivity is crucial. HyperX’s best-in-class gaming headsets deliver the ultimate sound stage and comfort, paving the way for players to achieve their best.”

“As we have paused live special events temporarily due to COVID-19, having the best equipment for our competitors in a remote broadcast environment is paramount,” said Chris Golier, NHL vice president of business development and innovation. “HyperX is the category leader in headsets and we are thrilled to partner with them to provide Cloud headsets to our talent and competitors for a superior audio experience this NHL GWC season.”