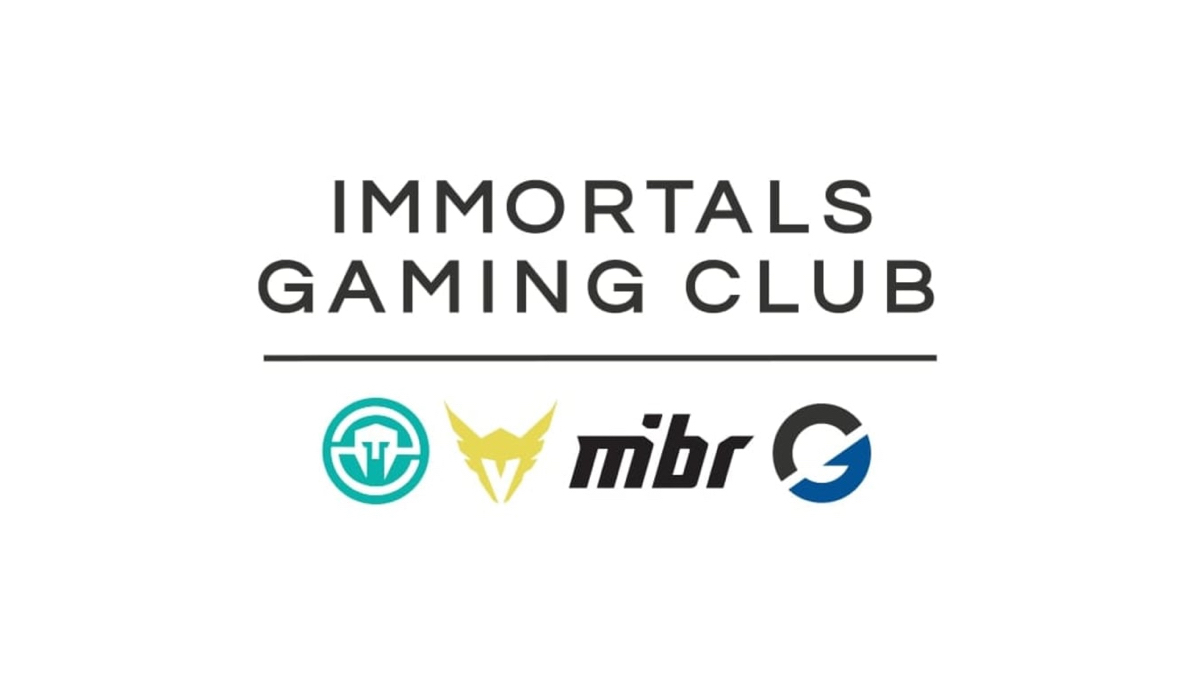 Immortals Gaming Club has acquired Infinite Esports & Entertainment, the parent company of the OpTic Gaming esports organization. The transaction, which was valued at more than $100 million, makes IGC one of the world’s largest esports organizations and gives the company a presence in the largest franchised leagues in professional esports.

“Across our family of brands, OpTic; MIBR; LA Valiant; and Immortals, IGC’s total audience size is nearly three times larger than our nearest competitors,” said Ari Segal, IGC’s chief executive officer. “At the same time, our multi-brand strategy enables us to tailor content, messaging, voice and experience for distinct communities and audience segments, driving deeper engagement and affinity. Armed with these brands, the best fans in esports, the legacy and tradition of great teams and players, and a newly reinforced and strong balance sheet, IGC is positioned to be a market leader and model organization.”

The transaction was also approved by Riot Games, which runs the League of Legends series, and Activision Blizzard, which runs the Overwatch League and the Call of Duty World League, as OpTic fields teams in each of those leagues.

“We remain excited by IGC’s vision for building the Los Angeles Valiant, and in order to ensure competitive integrity, as a condition of approving this merger, IGC will operate the Valiant and the Houston Outlaws as entirely separate entities with close oversight from the League Office,” said Pete Vlastelica, president and CEO of Activision Blizzard Esports Leagues and Overwatch League commissioner. “We believe this merger and temporary operational agreement is in the best interests of both teams.”