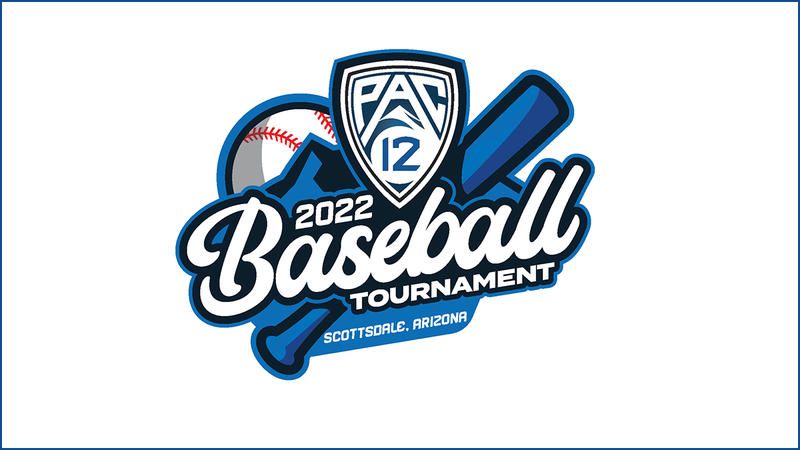 The Pac-12 Conference will hold a tournament championship event for baseball for the first time starting in May 2022 in partnership with the city of Scottsdale, Arizona, and the Arizona Sports & Entertainment Commission.

The inaugural Pac-12 Conference Baseball Tournament is scheduled for May 25-29, 2022, at Scottsdale Stadium, the spring training home of the San Francisco Giants. The double-elimination tournament will have the top eight teams in the conference from the regular season; 11 of the league’s 12 teams have a baseball program.

“Experience Scottsdale is thrilled the Pac-12 chose Scottsdale as the site of its inaugural baseball championship,” Experience Scottsdale President and Chief Executive Officer Rachel Sacco said. “Ever since baseball became a fixture in Scottsdale in the 1950s, there has always been excitement in the air when baseball players, coaches and fans arrive in our city. We are grateful for this partnership among Experience Scottsdale, the Pac-12, the Arizona Sports & Entertainment Commission and the City of Scottsdale. Our entire hospitality community looks forward to welcoming premier teams to Scottsdale Stadium over these coming years.”

The Pac-12’s initial agreement with Scottsdale runs through 2024. The champion will receive the conference’s automatic bid to the NCAA Tournament; the league received six NCAA bids this past spring and has had a representative in all but seven NCAA College World Series fields since the championship began in 1947.

“Scottsdale Stadium is the perfect venue for the Pac-12 Baseball Tournament,” said Scottsdale Mayor David Ortega. “Our city has a long history with Major League Baseball, including a nearly 40-year relationship with the San Francisco Giants, and we’re ecstatic to be able to add Pac-12 baseball to the mix. We look forward to hearing the roar of fans at the ballpark as the Conference crowns its champion in Scottsdale.”

Pac-12 programs have combined to win 29 of the 74 NCAA baseball championships all-time, 15 more than the next closest conference. USC has more NCAA titles than any other school in the nation with 12 and Arizona State is fourth with five.

“The Pac-12 Baseball Tournament is a marquee event that will serve to enhance the exposure of the Conference’s baseball programs with competitive, late-season matchups prior to NCAA Tournament selections,” Pac-12 Commissioner George Kliavkoff said. “It will also provide student-athletes with a first-class experience and the opportunity to compete for a championship in a premier destination for the sport on the West Coast. A lot of work has gone into the creation of this tournament and we are grateful for the partnership of the City of Scottsdale and The Arizona Sports & Entertainment Commission in making it a reality.”