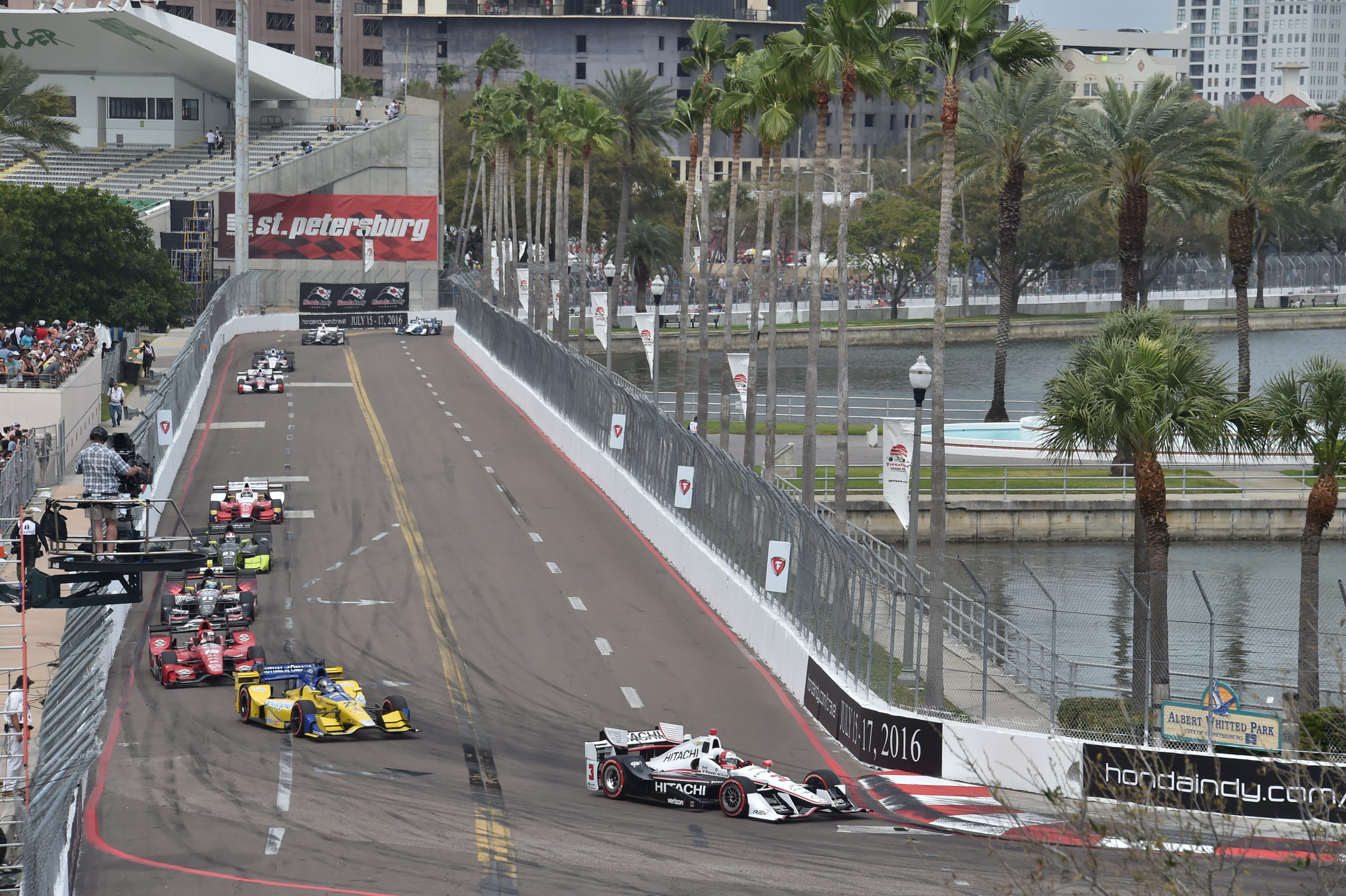 The 2021 IndyCar Series schedule has been released with 17 races including a doubleheder in Texas and several other popular stops on the circuit, which had to be rescheduled or canceled because of the COVID-19 pandemic, returning to their rightful places in the schedule.

The 2021 season will begin March 7 with the 10th consecutive season opener on the streets of St. Petersburg, Florida, with broadcast coverage on NBC — the first of nine races on network TV next season. More than half of the events on the schedule have been on the IndyCar calendar for 16 or more years, with Long Beach and Mid-Ohio (36 years) leading the way.

“We’re really pleased that the current plans provide for one additional race on NBC’s network than we had this year,” said Mark Miles, president and chief executive officer of Penske Entertainment Corp. “In particular, the season will start with NBC coverage of the St. Petersburg event, a spectacular start for those in attendance and for those watching from home.”

For the first time, the IndyCar Series will race at the Texas Motor Speedway in the May during a doubleheader weekend May 1–2. The move places a crucial oval on the schedule before the 105th Indianapolis 500 scheduled for May 30.

“The changes in Texas are important and exciting,” Miles said. “To have not just one oval race but two before racing at the Indianapolis Motor Speedway in May is strategically very important to the growth of the event.”

Among the new races will be the IndyCar debut on the streets of Nashville, Tennessee, for the Music City Grand Prix on August 8 as well as the IndyCar Series joining NASCAR at Indianapolis Motor Speedway for a doubleheader race weekend with IndyCar’s event scheduled for August 14.

“After the proof of concept this year,” said Miles, “we look forward to having an IndyCar Grand Prix during the Brickyard weekend and inviting fans be a part of it. We know the strong Midwest affinity for IndyCar racing and the love for IndyCar drivers will help that weekend reach new levels.”