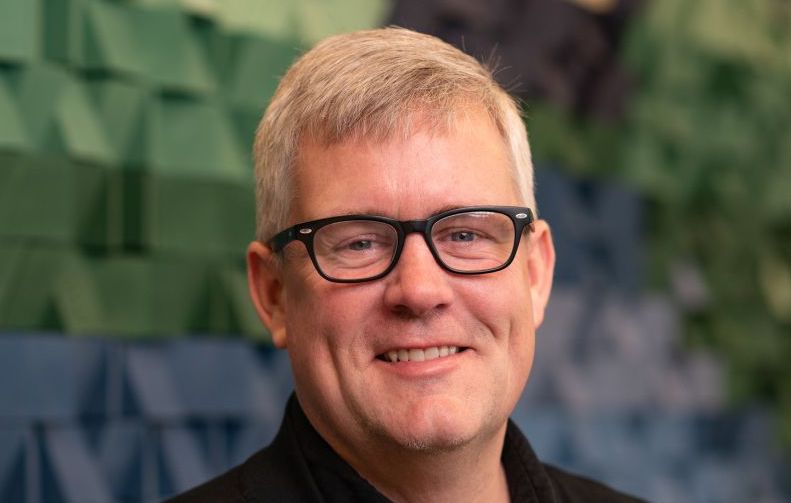 Jarnecke brings more than 20 years of leadership and management experience to the position, including his recent role as executive director of venues for the city of South Bend. Previously, Jarnecke  worked for the NCAA where he oversaw the championship division’s $171 million budget while providing leadership on strategic and operational issues facing each of the organization’s 90 championship events.

In his recent role overseeing venues for South Bend, Jarnecke oversaw the operations and performance of the Century Center, the Morris Performing Arts Center, the Palais Royale, three city golf courses, parking operations and facility rentals. He also oversaw the project that led to the Bendix Arena, an esports venue built within the Century Center.

“I’m thrilled to welcome Jeff to our team at the Chamber and VSBM,” said Jeff Rea, South Bend Regional Chamber president and chief executive officer. “Jeff is well thought of in our community and we believe him to be a talented, visionary, strategic, and results- oriented thought leader. He brings a track record of demonstrated success from his time at the NCAA, the city, IUPUI and the RCA Tennis Championships. He joins a strong team here at the Chamber and together they’ll drive additional hotel room nights and tourism activity for our region.”

“While I have enjoyed the opportunity given to me by the city and all we accomplished within Venue Parks & Arts, I look forward to joining the Chamber and VSBM,” Jarnecke said. “I plan to utilize my leadership and management experiences to help drive tourism in our area. During my time with the city, I’ve developed some wonderful relationships with people in the community, including many key tourism stakeholders, as well as hospitality and hotel partners. With a terrific team and tremendous foundation at VSBM, I look forward to further highlighting all St. Joseph County has to offer and building upon our destination appeal.”

Jarnecke succeeds Rob DeCleene, who resigned effective May 13 to accept a position at Indiana University South Bend. Jarnecke will begin the new role in late June.