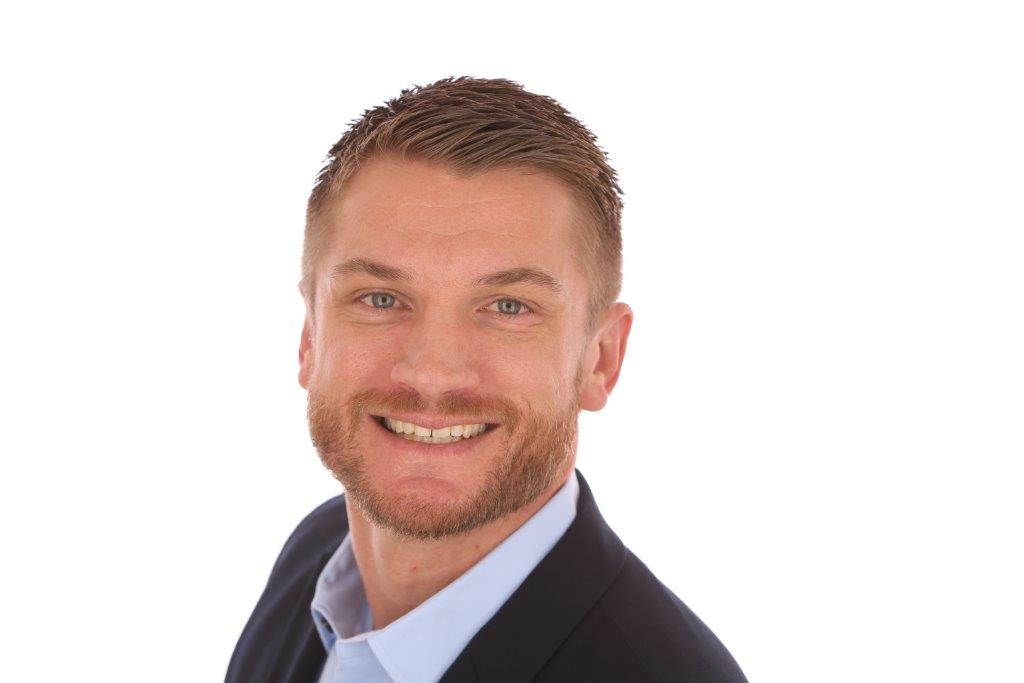 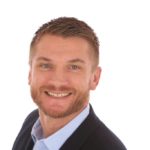 “Josh has built solid relationships throughout the sports industry and has experience in recruiting widely known events,” said Donna Kush, chair of the Omaha Sports Commission. “Additionally, he most recently worked with the Huddle Up Group, a consulting firm that works with cities and sports commissions to analyze their business models and conduct feasibility studies. In 2016, the OSC hosted a successful U.S. Olympic Swim Trials that achieved sell-out crowds with a $70 million economic impact. We felt Josh not only has the mechanics needed to excel in this role, but also the leadership skills to strategically evolve the OSC and develop a sustainable model that builds on successful events such as the swim trials.”

Todd also served as director of sports for Visit Mesa (Arizona) for six years. At the Omaha Sports Commission, Todd will take over for Chris Kircher, who had been serving as interim president and executive director after voluntarily stepping down as chair of the organization during the search for a permanent executive.