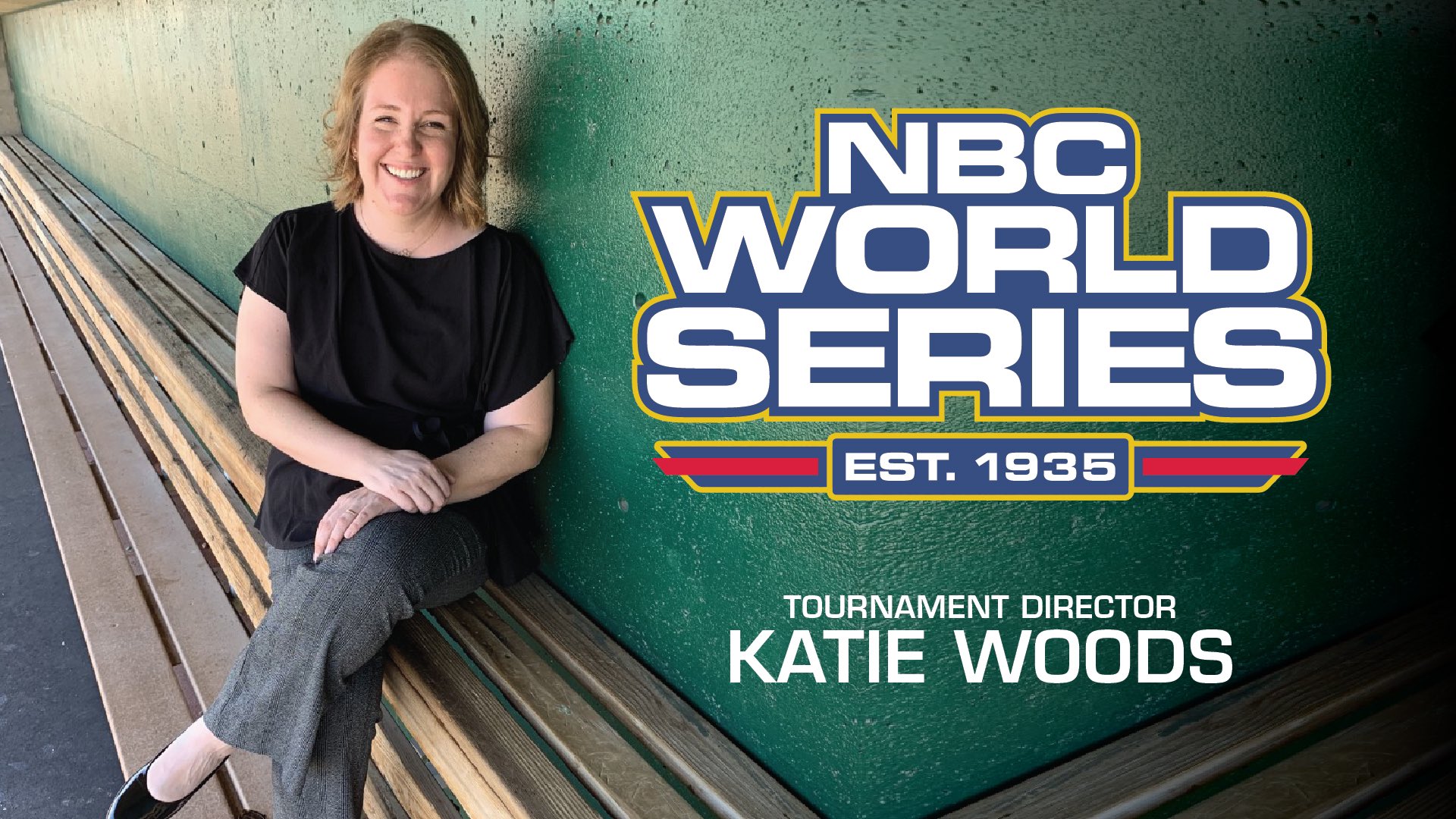 Katie Woods has been named tournament director for the National Baseball Congress World Series, becoming the ninth director dating to 1935 and becoming the first woman to hold the position.

In her new role, Woods will lead all aspects of the NBC World Series, including team selection, tournament operations, budget, schedule, promotions, merchandise, and marketing. Woods has spent the past 13 years in Minor League Baseball, serving as assistant general manager of both the Lancaster JetHawks in California and Everett AquaSox in Washington. She most recently was the director of marketing & community engagement for the Wichita Wind Surge.

“The NBC World Series is a storied tradition in Wichita, and I’m looking forward to leading the tournament’s growth and evolution as we celebrate its 89th year and beyond,” said Woods. “Not only has the NBC World Series been home to the next generation of Major League players for decades, but its innovative fan experience and rich history makes it one of the most unique tournaments in the country.”

Woods has been honored as Female Executive of the Year three times in MiLB, twice in the Northwest League with Everett (2013 and 2015) and in 2019 in the California League with Lancaster. Woods takes the helm of the NBC World Series from Kevin Jenks, who has served as tournament director since 2014 and is now president of the Greater Wichita Area Sports Commission.

“For us, there isn’t a doubt that Katie is the right person for the position,” said Jenks. “Her experience in Minor League Baseball, her knowledge of the game, and her drive to create top tier experiences for everyone involved will be a shot of adrenaline for the NBC.”