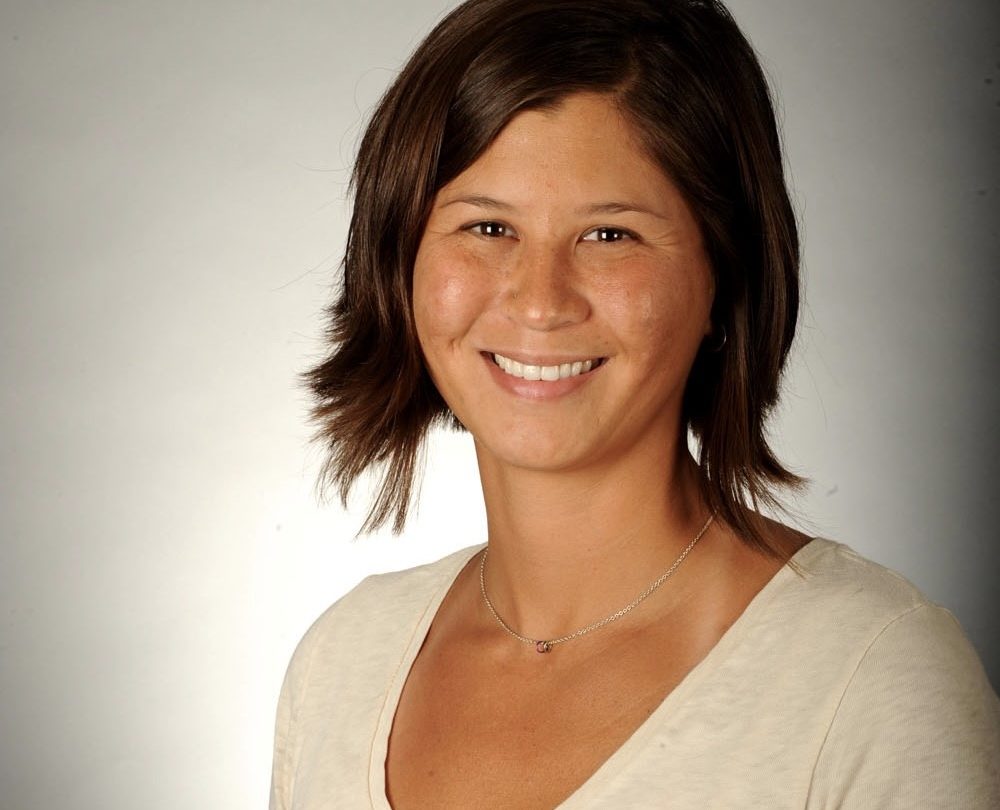 She will begin the role June 14. Rogers will also work with CEO Jim Scherr and Clark in managing a new process by which World Lacrosse championship properties will be bid for and awarded.

“We are exceptionally pleased to welcome Kim Rogers to our team at World Lacrosse,” said Scherr. “Kim has earned the respect of leaders throughout the lacrosse community for her professionalism, talent and expertise. One of our primary objectives as an international federation is to continue raising the standard of planning and delivery for our World Championship properties and we are confident Kim’s leadership will help us achieve this important objective.”

Rogers previously worked at US Lacrosse, serving as director of special events since 2015 and as a member of the event operations team since 2008. There, she oversaw partnerships with event operators, producing more than 100 sanctioned national events, along with the direction of US Lacrosse signature properties such as the LaxCon National Convention and the National Lacrosse Hall of Fame Induction Ceremony.

“I am honored to join World Lacrosse and contribute to the fulfillment of its mission through the delivery of events that serve as the pinnacle of international competition by allowing athletes to showcase their talent and inspire young people to play this great game,” said Rogers.