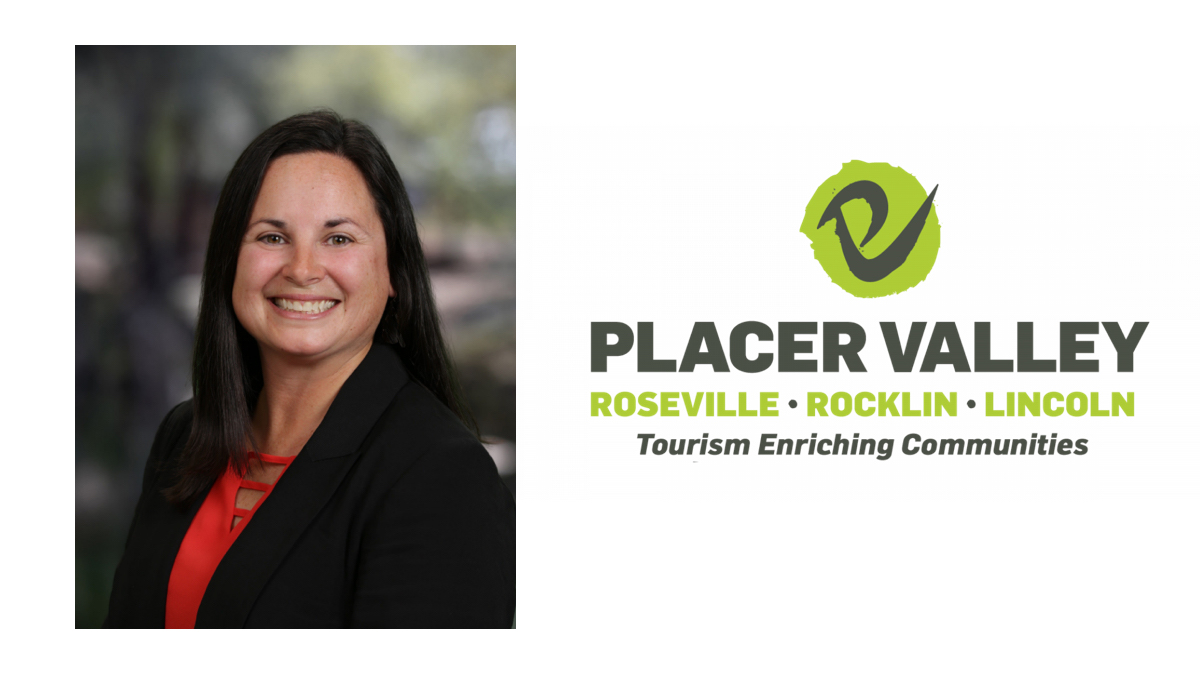 Summers has been with Placer Valley Tourism since 2008, hired as the hospitality manager and later promoted to marketing director of the organization that brings hundreds of events annually to Placer Valley.

She has been serving as interim chief executive officer of both organizations since early March 2022. The organizations’ boards unanimously approved the hiring of Summers on September 19.

The position includes managing @the Grounds, an effort to transform the decades-old Placer County Fairgrounds into a multipurpose event campus.

Today, Placer Valley Tourism attracts more than 500 events per year, from regional sports competitions to the Brick Palooza-Lego Festival in November. It brings in more than 150,000 people and generates $21 million to the economy every year.

Summers, who earned a bachelor’s degree in business with an emphasis in marketing from Sacramento State University, was the Sacramento River Cats senior promotions manager for four seasons before joining Placer Valley Tourism.